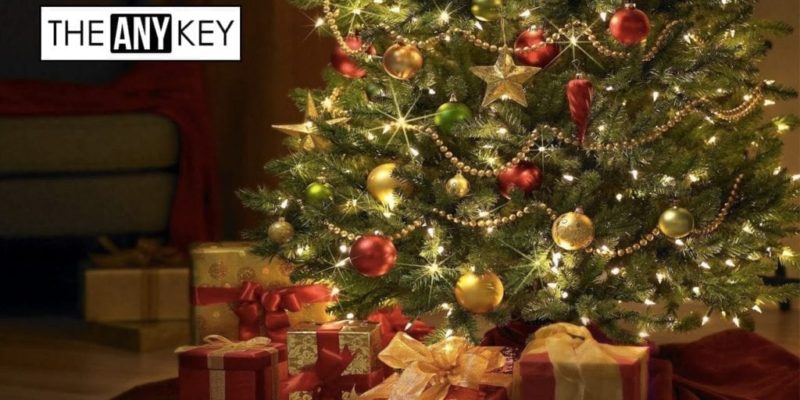 There were many times this year that the eSports arena was shaken, if not pleasantly stirred. We’ve seen major competitors enter the market, some of which weren’t even players themselves. We’ve also seen champions fall while others collected their fair share of the monies that come along with high-precision gaming tactics.

So, what better way to put a lid on the year than with something to think about and reflect on, right? The sights are set on 2016, but first–we’ve got to recap the top eSports moments in 2015.

To fire up this Christmas Special, and for the first time ever in the same literal same room, discuss their favored competitive gaming happenings that littered all of 2015. See what Drekkonis, Strygwyr, and JoshOohAh (nee TheSgtBear) considered the best of the year!