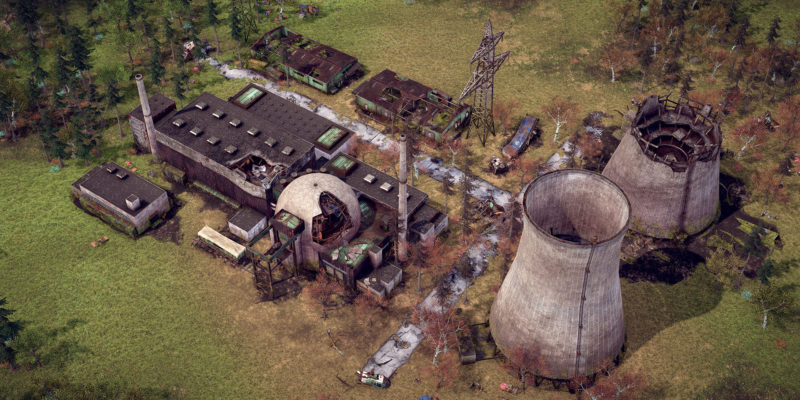 Are you feeling the need to play a game about surviving the end of the world? If so, you’ll be pleased to hear that Endzone: A World Apart will debut in Early Access on April 2.

This resource management simulator is set in a crazy post-apocalyptic world where humanity is crumbling. Can you imagine such a thing? Players build settlements and have to work to manage resources, surviving against the elements and avoiding the dangers of radiation poisoning.

A nuclear war has ravaged the planet. The only people spared were those who hid in underground bunkers called Endzones. Now, one hundred and fifty years later, their descendants are venturing onto the surface to recolonize Earth. This isn’t easy, though, as the world is still a very broken place.

Alongside the newly announced Early Access release date, publisher Assemble Entertainment has published a brand new trailer. This shows off the game’s dynamic radiation system, which regularly changes the hardships players will face as they struggle to rebuild humanity. Players will need to mitigate the risks of radiation on the health of their settlers. If they neglect this, people will start to get sick and die. Fun times.

Assemble is doing something really cool to help promote Endzone: A World Apart and its journey into Early Access. In a partnership with One Tree Planted, the publisher has promised to plant trees based on the number of people who add the game to their wishlist. With a place on over 80,000 wishlists thus far, Endzone will help to plant at least a thousand trees. Provided the tree planters can venture outside to plant them, that is. 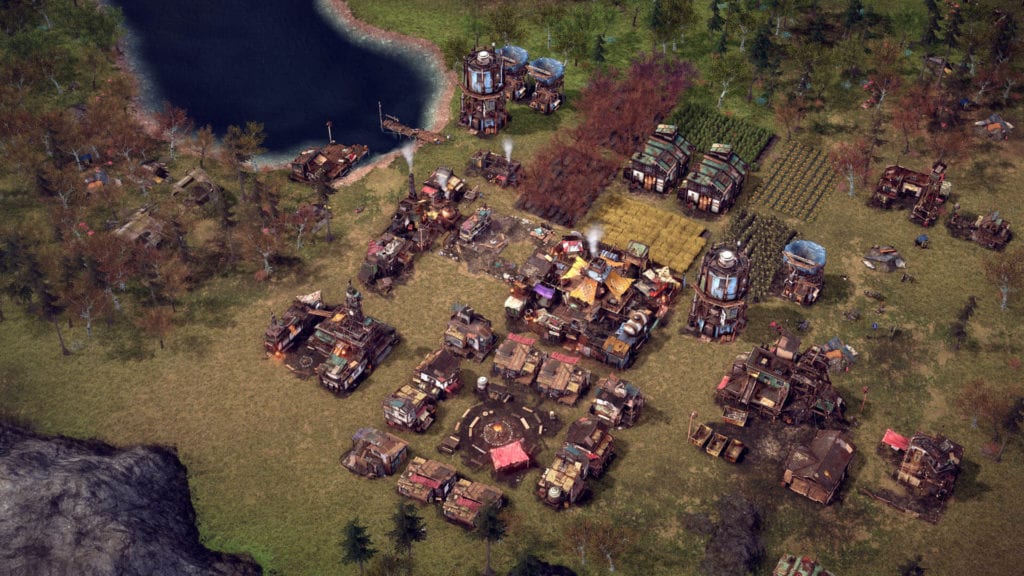 It’ll be interesting to see how many of these 80,000 wishlist spots will translate into sales. On the one hand, the current state of global affairs might make people hesitant about apocalypse simulators. On the other hand, while the end of the world is on our minds, we might all be eager to play a version of armageddon that we have some control over.

Regardless, fans of the end of the world may want to give Endzone: A World Apart a try once it hits Early Access next month.

By Andrew Farrell60 mins ago
News