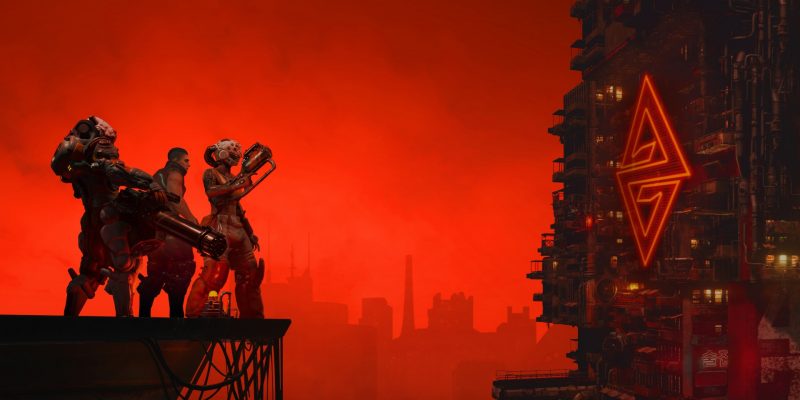 For nearly two months we’ve waited to hear about the release date for the co-op, shooter-RPG The Ascent. And, as it stands, we’ll have another two months to wait until the game launches for PC. Today, publisher Curve Digital and developer Neon Giant have confirmed when you can get your greedy hands on the game. The Ascent will release on July 29 for PC via Steam, as well as on Xbox Game Pass.

I’ve been pretty excited for the game since its announcement. The Ascent is a grungy, action-shooter RPG with looting and co-op elements. Its isometric camera lets you take in the violence and keep tabs on your allies, made up of super-charged cyborgs like yourself. You can team up with three friends for online co-op shenanigans. The Ascent allows for character customization, ranging from weaponry to abilities. And it all looks like a hell of a good time. Hopefully the gameplay matches the the new trailer. If so, then it’s going to be loud and intense — just how I like it.

Latest details for The Ascent have also arrived to coincide the news. According to the press release, it boasts more of a “free-roam” style in its rundown world, suggesting it won’t be too linear. There’s also verticality in world design, which you can see in the trailer below. While it appears most of the gameplay will consist of moving from area to area, the environmental details give the world a sense of depth.

The Ascent will ascend to PC and Xbox Game Pass

The Ascent lands on PC and Xbox Game Pass in a couple short months. For the latter, however, it’s not clear yet if the game will be on Xbox Game Pass for PC or just on console. But judging by the lack of clarity, I’m going to go with just console. Hey, what are you going to do? The Ascent will be available for PC via Steam when it hits its release date for July 29. 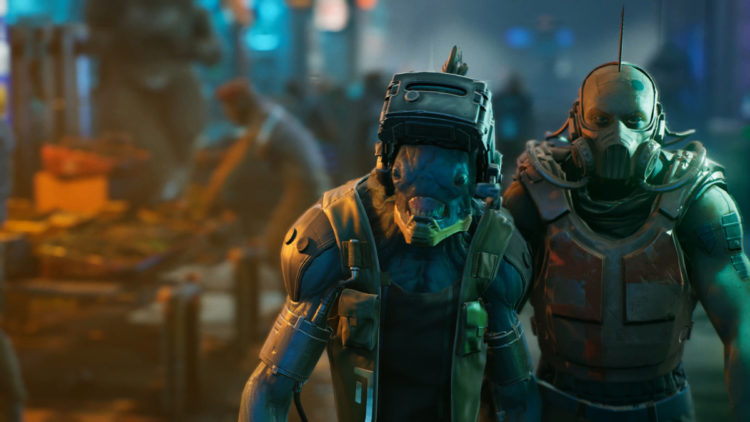