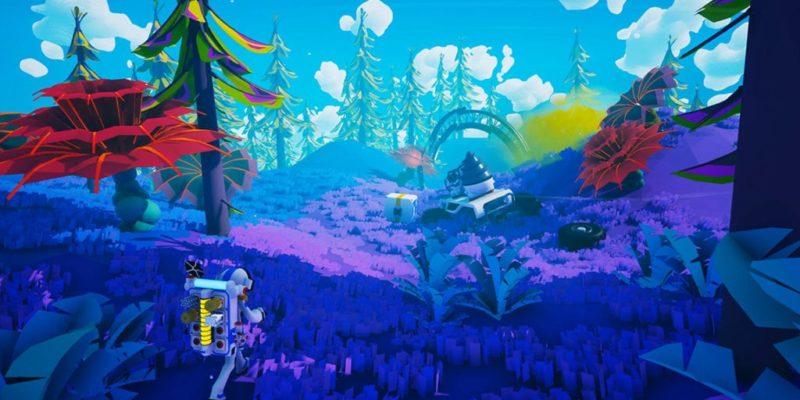 If you’ve seen a colorful world accompanied by an astronaut bouncing around, chances are you’ve been looking at gameplay from Astroneer. That, or you’ve somehow stumbled upon more conspiracy theories that we in fact never did really land on the moon. You’d probably also think the Earth is flat, then — but I digress. Gearbox Software, the game’s publisher, took to the stage at PAX West to reveal a new content pack coming on Sept 4 for PC. The game is currently available for Xbox One and PC, supporting cross-platform play. However, Gearbox also announced that PlayStation 4 owners will soon join the party too.

The planned Explorer Update brings a few new pieces of content to Astroneer. The content drop introduces a jetpack to the game, along with the “jump-jet.” There are also a number of “new items and platforms” being added. Another feature, which ties into the game’s social aspect, introduces a new in-game camera for capturing those planetary moments. 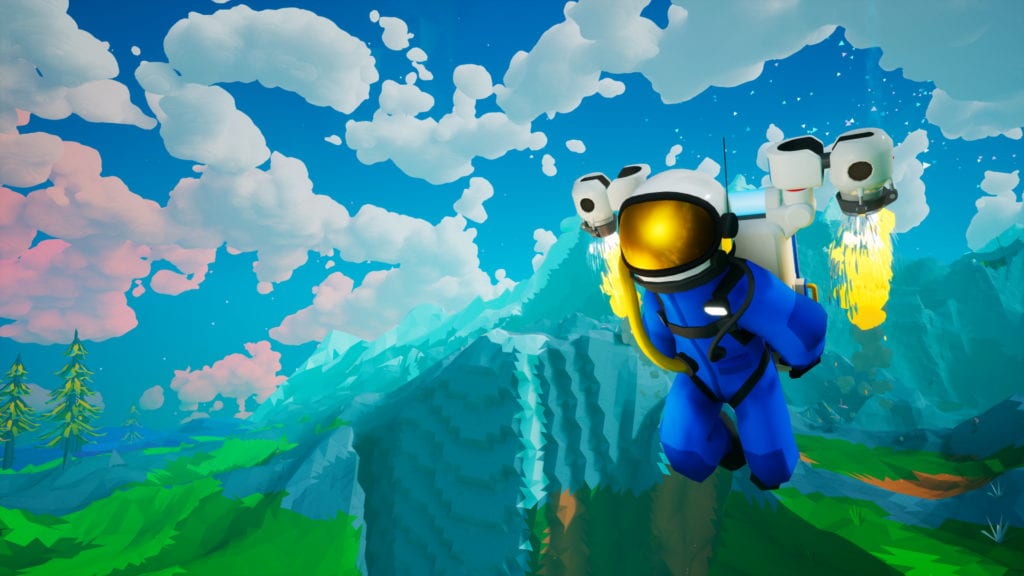 For those unfamiliar with Astroneer, the game is very much a sandbox-style space exploration experience. You can mine, research, and craft vehicles. You also have the ability to create bases and explore more than just a single planet. In fact, you have the solar system at your disposal.