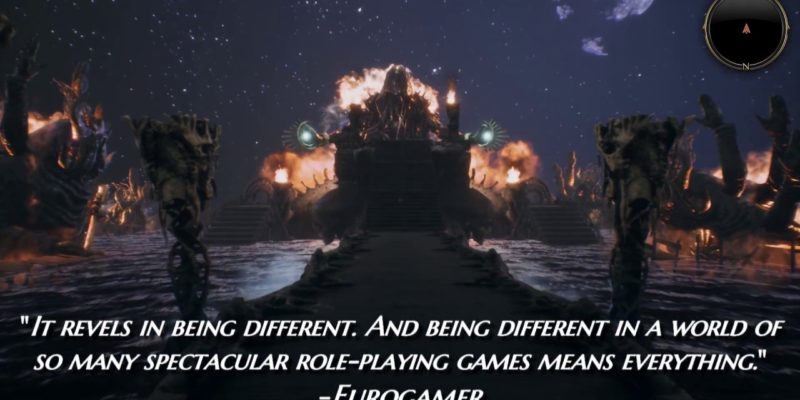 The Bard’s Tale IV: Barrows Deep released to PC last year — it did not do well. But it was neither the quality of the story nor the writing of its characters that irked so many. The game was swamped with technical issues that prevented many players from enjoying the game. The developer has heard the cries, however, and hopes to address all concerns with The Bard’s Tale IV: Director’s Cut edition out today for PC. Additionally, those who already own the original version of game will get the Director’s Cut upgrade for free.

The Bard’s Tale IV: Director’s Cut adds more than just new items and enemies; it also patches a lot of issues. According to inXile Entertainment, the Director’s Cut includes “thousands of fixes and improvements across the game.” Also, the game rebalances combat and encounters and adds more difficulty settings. The game has additionally been given a visual overhaul after moving to the Unreal Engine.

All the features courtesy of inXile Entertainment:

There will be two separate versions of The Bard’s Tale IV: Director’s Cut. Both will include bonus content, if you still need a reason to be reinvested. The digital standard edition will go for $34.99 USD and include the game, a digital code wheel, a digital guidebook, a digital manual, and the Fire Horn in-game item. There are a lot more goodies in the digital deluxe edition, however. For the cost of $49.99, you’ll get everything in the standard edition plus a high-resolution map and wallpaper, digital novellas, a digital art book, a digital songbook, and the soundtrack. The pricier version also comes with three additional in-game items: Kael’s Axe, Red Boots, and Bardic Brian Skin & Booty.

While the performance of the new game has yet to be fully tested, I have heard tale of only one caveat. The Bard’s Tale IV: Director’s Cut stands as a separate game, which means that if you have a save file in Barrow’s Deep, you’ll have to start your adventure over again.

The Bard’s Tale IV: Director’s Cut can be picked up at the Steam store now.

By Elise Nelson37 mins ago
News