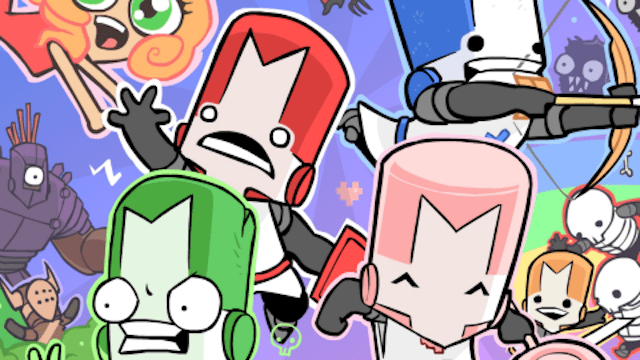 The indie developers at The Behemoth have come a long way over the years. Starting with the shooter Alien Hominid, it has since gone on to produce a number of hits. These include Castle Crashers, Battleblock Theater, and Pit People.

However, it’s been two years since we’ve heard anything new from the company. So, what could possibly be on the horizon? It looks like we’ll find out within a matter of hours.

What is The Behemoth up to?

The Behemoth recently announced on Twitter that it will reveal its latest game starting tomorrow, January 30, at 5:00 p.m. PT. We’ve embedded the tweet below, which includes the announcement. The reveal will take place over on the company’s Twitch page.

It’s been a couple of years since Pit People launched into beta, with it seeing a full release shortly thereafter. The Behemoth has also been busy porting over its highly coveted beat-em-up Castle Crashers to PlayStation 4 and Nintendo Switch. Outside of that, however, it didn’t have a lot of news on what was coming after that. Now, apparently, we’ll find out.

What’s more, The Behemoth will likely offer a showcase for this title next month at PAX East in Boston, Massachusetts. It’s been attending the show for the past few years, and with this mystery game, there’s no reason for the studio to stop now. Hopefully, it’ll provide more details as tomorrow’s reveal takes place.

As far as what players can expect, we’re unsure. The Behemoth has tackled different genres in the past, from role-playing strategy to shooters to brawlers. There’s a possibility that it could be an entirely new property, rather than a sequel to one of its existing franchises. But, then again, you never know. Castle Crashers II would likely excite most fans.

We’ll bring you more details as they become available.