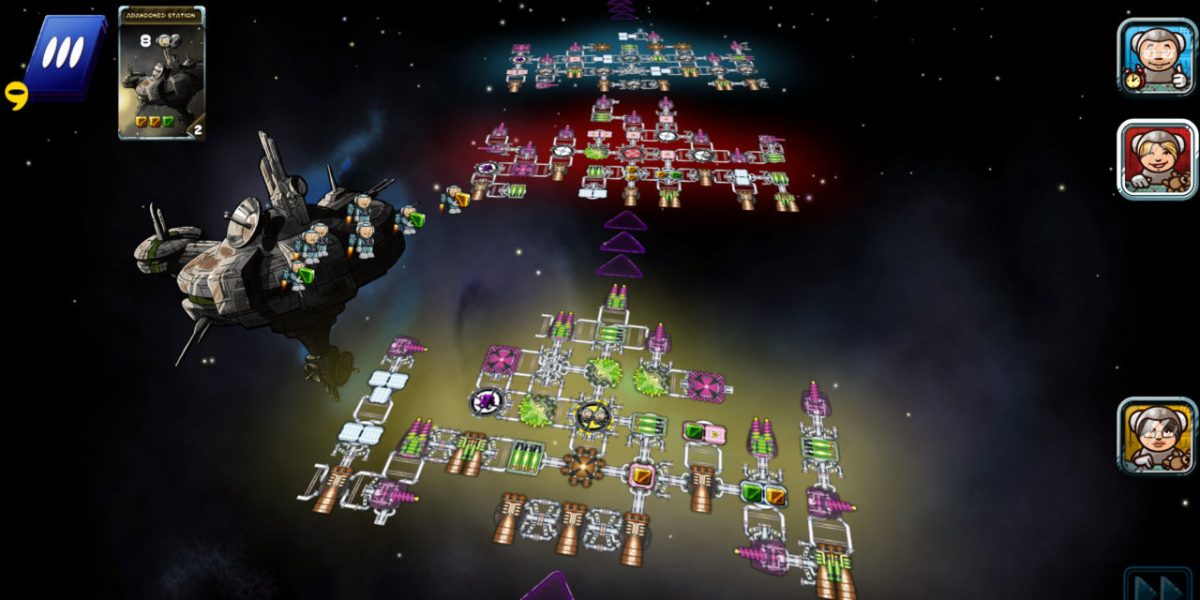 Board games are great, but it’s not always easy to get together with friends for a friendly-not-friendly round or 10. Worse still, a lot of digital adaptations just don’t capture the magic of their tabletop counterparts. But some of them do. We’ve put together a list of the best board games for PC you and your friends can get lost in wherever you may be. Whether you’re fans of card-based board games, RPGs, or classic board games, there’s something for everyone here. 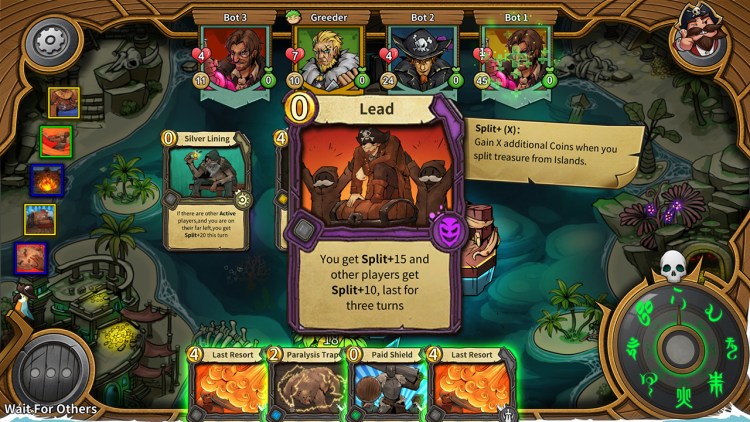 Journey of Greed is a hybrid title that seamlessly blends strategy card game dynamics with the social elements you expect from board games. You play as pirates delving deep into the unknown for treasure. Whether you make it out with any loot and with your cohorts alive to tell the tale — well, that’s up to you. The tough choices you make determine how the game unfolds and what happens with your party members, and that depth is what makes Journey of Greed one of the best board games for PC.

It emphasizes strategy over random events, and unlike other card games, there’s no pay to win element here. If you aren’t sure whether Journey of Greed is for you, there’s a handy demo on offer. Better yet, you can carry your save progress to the main game if you decide to buy it. 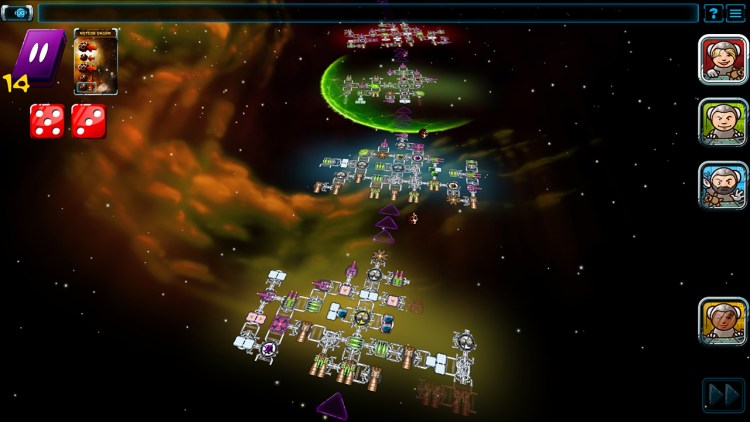 You can’t get closer to being one of the best board games for PC than Galaxy Trucker: Extended Edition. That’s because it was originally a board game to begin with — Vlaada Chvátil’s award-winning game of the same name. You’ll build your own ship using available tiles, fend off enemies and space obstacles, and try to have the most credits by the end of each game.

As with most board games, Galaxy Trucker is more fun with friends. Fortunately, you can play it with local or online multiplayer, and local multiplayer even works on the same device. Finally, Galaxy Trucker: Extended Edition comes with the Alien Technologies expansion built into it — not bad for $9.99. 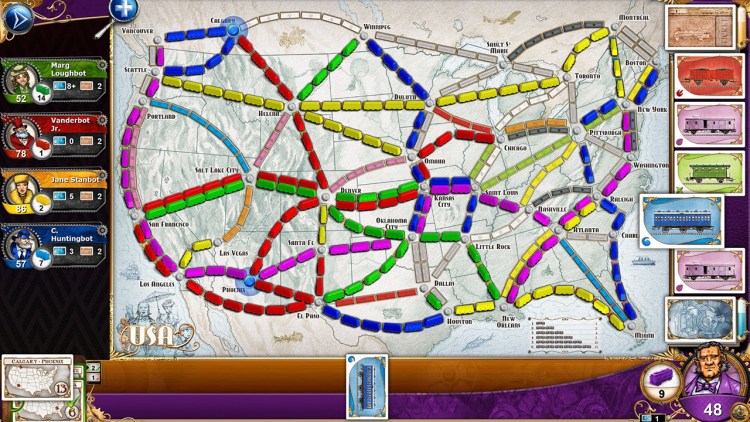 Board game lovers might remember the old Ticket to Ride tabletop game. It’s been re-imagined in video game form on Steam as… well, as Ticket to Ride. It’s the same classic strategy game, but being on PC means you get to play with friends locally or online as well — perfect if you can’t visit your friends in person.

Your goal in Ticket to Ride is linking up the world’s major cities via your railway. That means blocking competition from getting there first and planning out the best routes to win. It’s basically Risk, but with railroads. Though there’s a lot to get your head around, Ticket to Ride is easy to learn. Things never play out the same way twice either, so Ticket to Ride has high replay value as well. 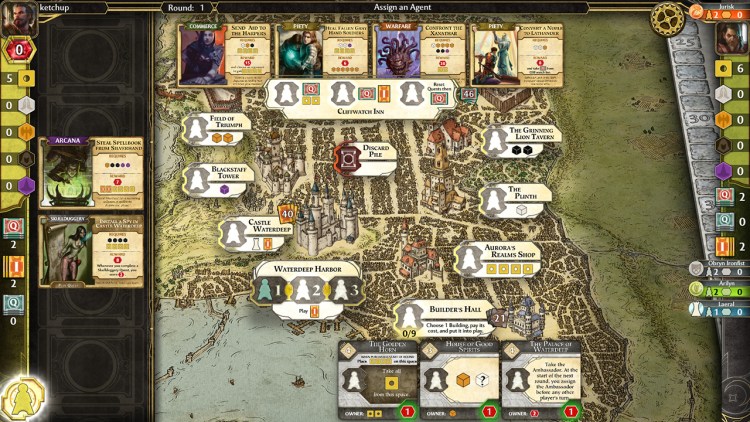 You don’t have to be a Dungeons & Dragons player or even familiar with those worlds to enjoy D&D: Lords of Waterdeep. It’s a unique take on the formula that tasks you with becoming the lord of Waterdeep. You aren’t the only one vying for this title, though.

You’ll have to plan your moves carefully if you want to succeed. Lords of Waterdeep unfolds across eight rounds, full of important choices to make. Do you buy new properties or leverage ones you already own? What should you do with that adventurer you hired? And then there’s the Intrigue system that lets you mess with your opponents, whether they be AI or real. In short, Lords of Waterdeep has all the depth of D&D without consuming nearly as much time. It’s a winning combination and earns its place on any list of best board game PC titles. 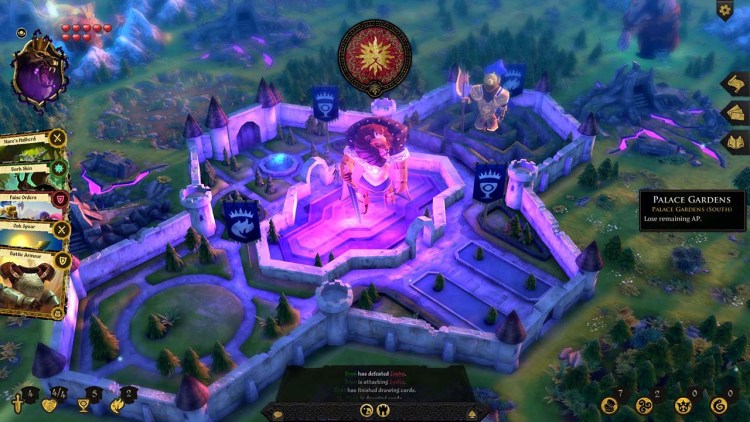 Armello sports gorgeous graphics — likened to Studio Ghibli films — and a cast of charming animal characters. But it’s much more than that. Armello is a deep strategy game combining elements of card games, tabletop board games, and classic RPG. All this is done with one goal in mind: raiding the palace and taking the title of Armello‘s ruler for yourself.

You’ll connive against your rivals, fend of bandits, explore the rich world, and battle monsters. You can do all this alone or, better still, with up to four friends with online play. Just note that Armello crossplay isn’t a thing, so you’ll need to play with friends on Steam. It’s worth it, though, since Armello is easily one of the best board games for PC this generation produced. 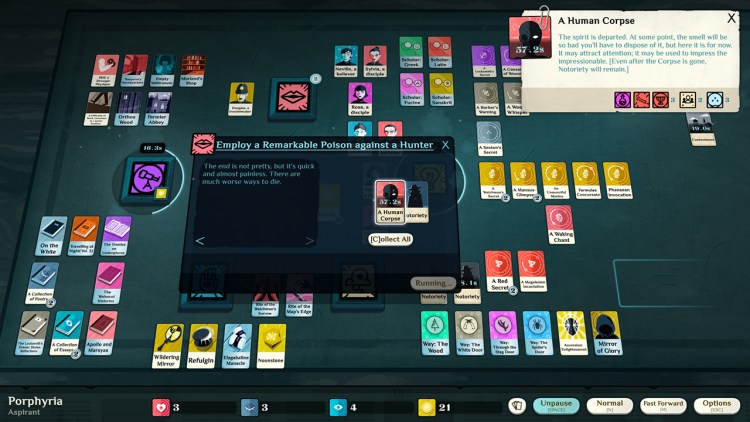 “Roguelike narrative card game” probably isn’t a phrase you thought you’d read. But Cultist Simulator is all those things and more. It’s a Lovecraftian-inspired tabletop RPG that lets you do exactly what the title suggests. You’ll found a cult and attract followers to do with as you will, avoiding the authorities along the way.

Cultist Simulator is all about unholy secrets, dark mysteries, and strange alien gods, where you do the best with the hand you’re dealt. If things go wrong, you can always leave a legacy for your heirs to pick up and try again. While we considered Cultist Simulator a candidate for 2018’s best PC games, it does come with some caveats — namely, challenge. You’ll be figuring out everything on the fly, so don’t expect any tutorials with this one. 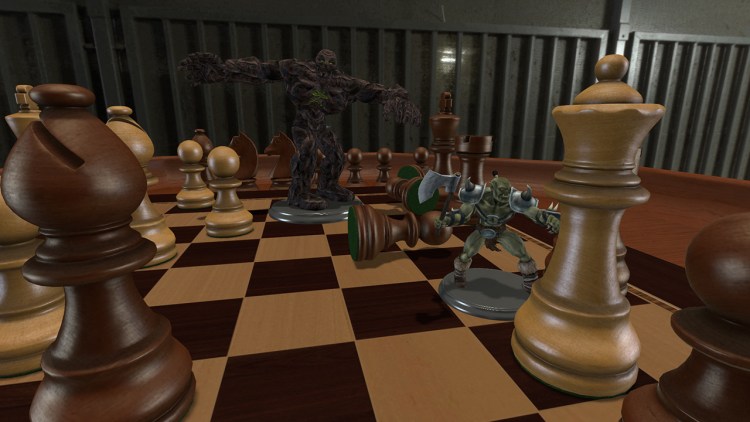 No list of the best board games for PC could be complete without Tabletop Simulator. Arguably one of the definitive examples of a virtual tabletop game done right, Tabletop Simulator has an overwhelmingly positive rating on Steam — and for good reason.

It offers 15 classic games including Poker, Mahjong, and Roulette. More importantly, it lets you create your own games, from custom board games to your own RPGs, and you can share them with friends. Tabletop Simulator even lets you can import images to generate new decks, write scripts, and upload custom 3D models, and on top of all that, it supports VR.

Hopefully, our list of the best board games for PC sparked some ideas for your next night in. Whether your friends are near or far, or you’re looking to play solo, these titles offer all the richness of tabletop with all the conveniences of modern PC gaming. Which ones do you plan on playing?