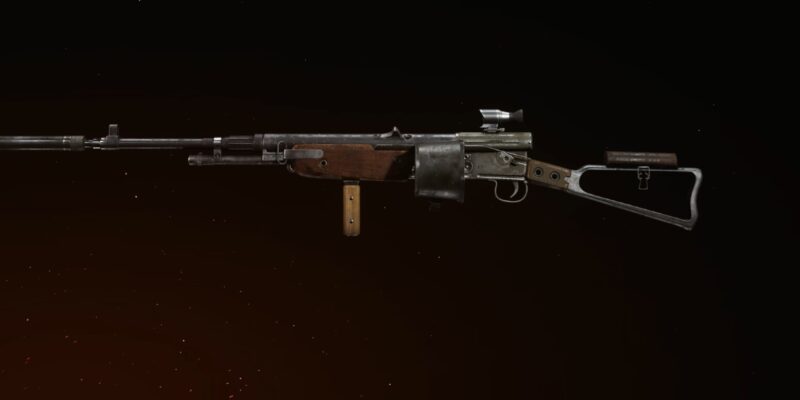 The roll out of Call of Duty: Vanguard Season One saw the addition of new weapons with the launch of Warzone Pacific and the Caldera map. Perhaps a more underrated weapon of choice in the assault rifle category is the Volkssturmgewehr, also known as the Volk. It is often overlooked in favor of other assault rifles such as the STG 44 and the BAR. With the best attachments, though, you can build a Volk class that can compete with these guns in your next Warzone Pacific match.

The Volk is described as being a quick and mobile fully automatic weapon. However, it does have some recoil to its name. As a result, this class focuses on improving the accuracy of the weapon to make it stronger at medium-to-long ranges.

Let’s begin by breaking down the class. The first attachment you should equip is the Mercury Silencer. This provides your weapon with sound suppression to hide your shots on the mini-map. Also, the muzzle gives a boost to your recoil control. Next up, the Krausnick 428mm 05V barrel is accurate and controllable, and reduces your scope sway and gun bob. At the same time, you experience increased damage range which proves useful when locking on to an enemy at further distances.

The Krausnick S12V PS stock helps to maximize the accuracy of your assault rifle in terms of recoil control, recoil recovery and flinch resistance. Pairing this with the Carver Foregrip further improves your handling and recoil control. Thanks to the Polymer Grip, you gain accuracy during sustained fire and your flinch resistance will be reduced.

When you are selecting a magazine, the 8mm Kurz 60 Round Drums is a viable option as it significantly increases your magazine capacity. By using the Fully Loaded Perk, you are granted the maximum starting ammunition and you won’t have to even spare a thought about running out of ammo. To make your bullets as powerful as possible, equip the Lengthened ammunition type for more bullet velocity.

Another viable Perk to accompany your gun is Fleet. This makes up for some lost movement speed and make swapping from your primary to secondary weapon faster.

Finally, the G16 2.5x optic completes your class. The compact scope with 2.5x magnification allows you to take advantage of the added accuracy to shred through the opposition.

The Volk is best suited to taking on long-range fights on the battlefields of Warzone Pacific. To make your loadout versatile, you should pair it with a gun that can take on close-quarter engagements. Currently, shotguns, such as the Double Barrel shotgun, are proving to be dominant. 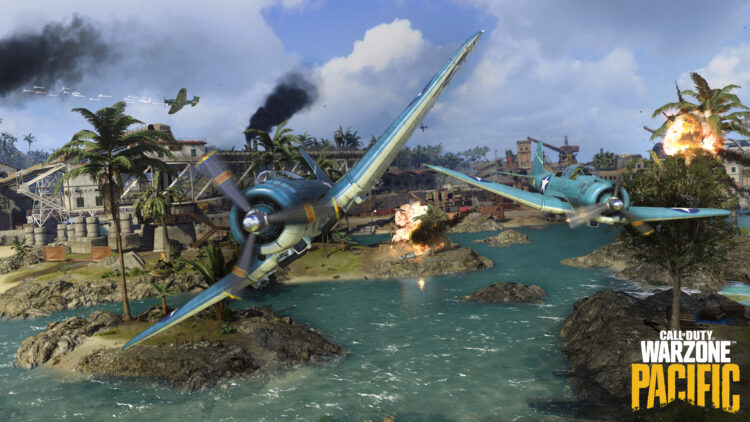 How to build the best Call of Duty: Warzone Pacific Itra Burst class