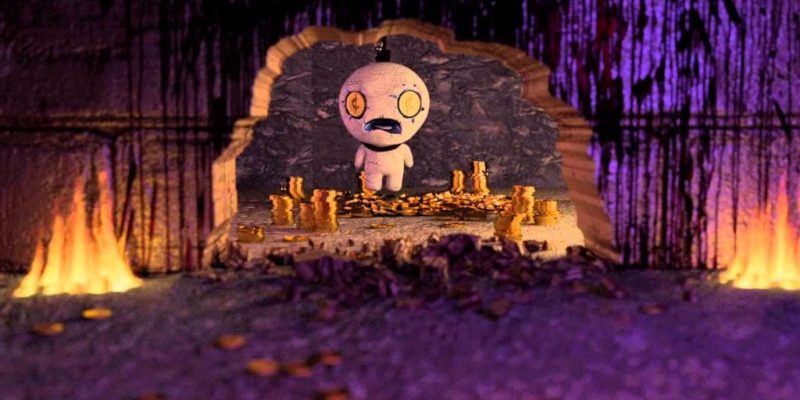 The Binding of Isaac: Rebirth will be expanded with Afterbirth at the end of October.

And then there’s the stuff in the “Uber Secrets” bulletpoint list, which claims a new playable character (Lilith, the mother of demons), four new alternate chapters with new enemy types and visual themes, a revised seed system with special seeds, over 100 new enemies with special designs, eight new bosses, and… more stuff.

Need for Speed Delayed on PC