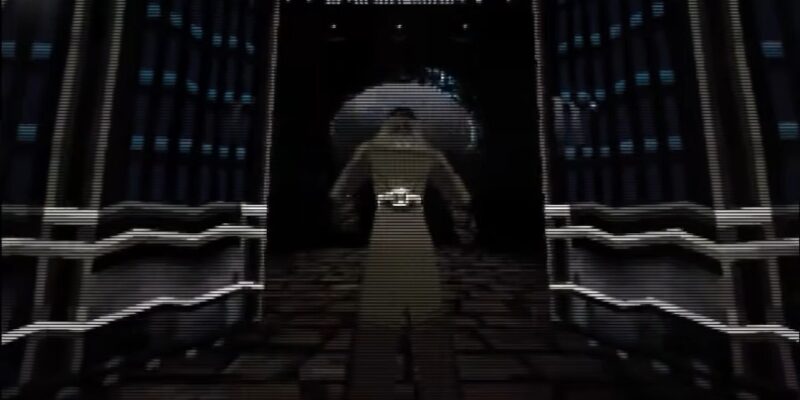 I need to get this off my chest: I love Bloodborne. Whew, that’s a load off. But seriously, Bloodborne is one of my favorite games of all time — easily top three. No doubt you’ve seen the question, “What game do you want to forget completely so you can enjoy it again?” My answer would be obvious. But while today’s news doesn’t present a way to blast memories out of your head, we have learned of a new way to at least experience From Software’s best game. The Bloodborne PS1 Demake has been in development for a time, and it’s nearly ready to release for PC.

If you’re wondering what a demake is, imagine a remake going backwards. The Bloodborne PS1 Demake takes the excellent PlayStation 4 game and demakes it to look like something that existed back on the original PlayStation. This means blocky, polygonal characters, creatures, and environments. Weapons vanish from hands during an animation only to reappear in an instant. And there are CRT scanlines on, just, god damned everything. Frankly, as seen in the PC release date trailer, Bloodborne PS1 Demake looks awesome. That is, sans the scanlines.

Luckily on that point, more information has been released by the game’s creator in a pinned YouTube comment. The CRT effects can be altered to be “as heavy or as light as you want.” They can also be removed completely, which will likely be the first thing I do when I try the game. The Bloodborne PS1 Demake is a fan-made game, and the creator, Lilith Walther on YouTube, is giving it away for free. We’ll also get access to the source code “a few months” following the game’s release.

Bloodborne makes its way onto PC, in a way

One thing interested players should know is that the demake won’t be the entire experience. If you were looking forward to seeing the Moon Presence made up of eight polygons and some tape, I have some unfortunate news. The Bloodborne PS1 Demake will only include the game up to the Father Gascoigne boss fight. For those wondering, that’s very roughly about two hours into the game.

Still, it doesn’t pay to be greedy. This is a fan game, after all, and it’s amazing that it exists in the first place. I’m looking forward to trying it out when it launches on January 31, 2022.

Activision has revealed the PC specifications for Call of Duty: Vanguard

Riot slaps down the Classic alt-fire in Valorant patch 3.09