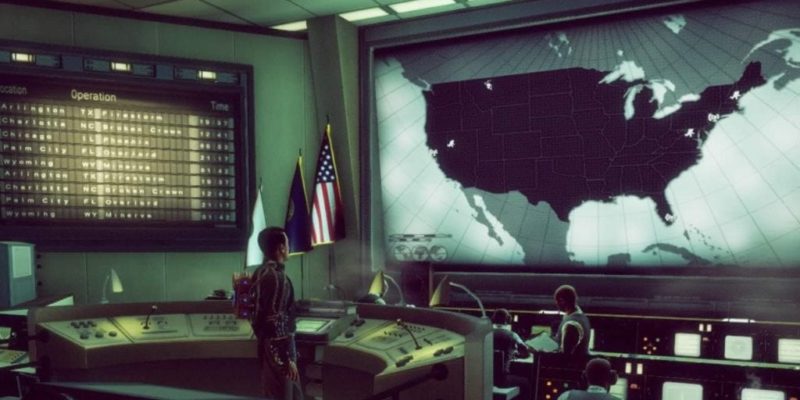 It’s sort of hard to be annoyed about The Bureau: XCOM Declassified now that we’ve actually had a good, classic, authentic, turn-based XCOM game. As such, I’m going to attempt to present this brand new trailer without any snark at all.

This particular trailer, entitled Call the Shots, shows off a battle in a middle-America town somewhere, with the behatted protagonist ordering his behatted squadmates to move to locations and target specific people and use specific abilities. Looks pretty similar to Brothers in Arms or Mass Effect, if I’m honest.

I can’t say it looks particularly impressive – if anything, it looks a bit generic and dull – but that might be down to the trailer toning down enemy difficulty so that we can see more powers and abilities and whatnot. In any case, it’s got to be better than X-COM: Enforcer.