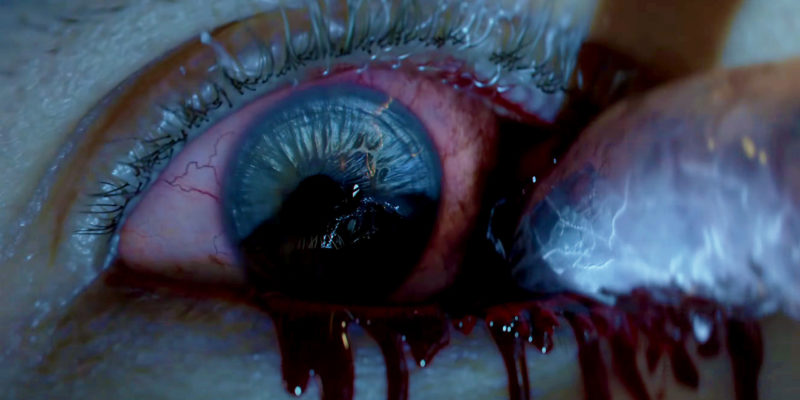 At The Game Awards 2020 last week, fans were treated to a night full of announcements and reveals that set up the future of gaming quite nicely. For horror fans in particular, things got really exciting with the reveal of The Callisto Protocol. Many felt the Dead Space vibes from the reveal trailer, and it comes as no surprise. Developer Striking Distance Studios is led by Glen Schofield, a former Visceral Games general manager. With something new to look forward to, fans definitely want to learn more. Therefore, they should be happy to know that The Callisto Protocol aims to overthrow Dead Space when it comes to the horror stakes.

In a Q&A session on Discord, both Schofield and fellow Dead Space veteran Steve Papoutsis talked more about The Callisto Protocol. Both were quite candid in making references to their past games. However, the aim of this new project is to make it the most terrifying game of all time. Having already done so with Dead Space, Schofield wants to capture lightning in a bottle again with The Callisto Protocol.

No rest for the wicked

Just the setting itself is enough to set alarm bells ringing. The Black Iron Prison on Jupiter’s dead moon is not welcoming at all, it is all about making you feel awful and isolated from the rest of the world. To hammer home the loneliness, Schofield also shared that The Callisto Protocol will not have co-op play, unlike Dead Space 3. The way the story unfolds fits perfectly into a single-player experience. That is what makes everything work, especially for a game focused on horror. 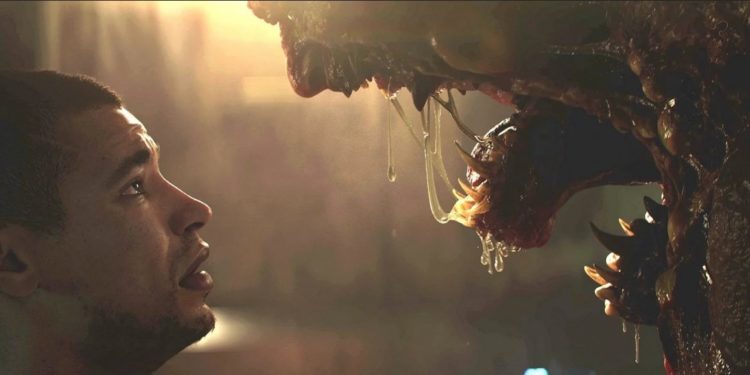 The pair also emphasized that despite the sci-fi nature of The Callisto Protocol, the game will still be somewhat relatable and feasible in the real-world context. By allowing players to think that they could be experiencing what the characters in the game are going through, that will only keep the tension tighter and the horror more terrifying.

As if that was not already enough, a new cinematic trailer was shared. While it may look similar to the reveal trailer, it contains a more detailed look at how the monster does its thing to the victim. Do not watch this on a full stomach.

The Callisto Protocol will aim to replace Dead Space in 2022. 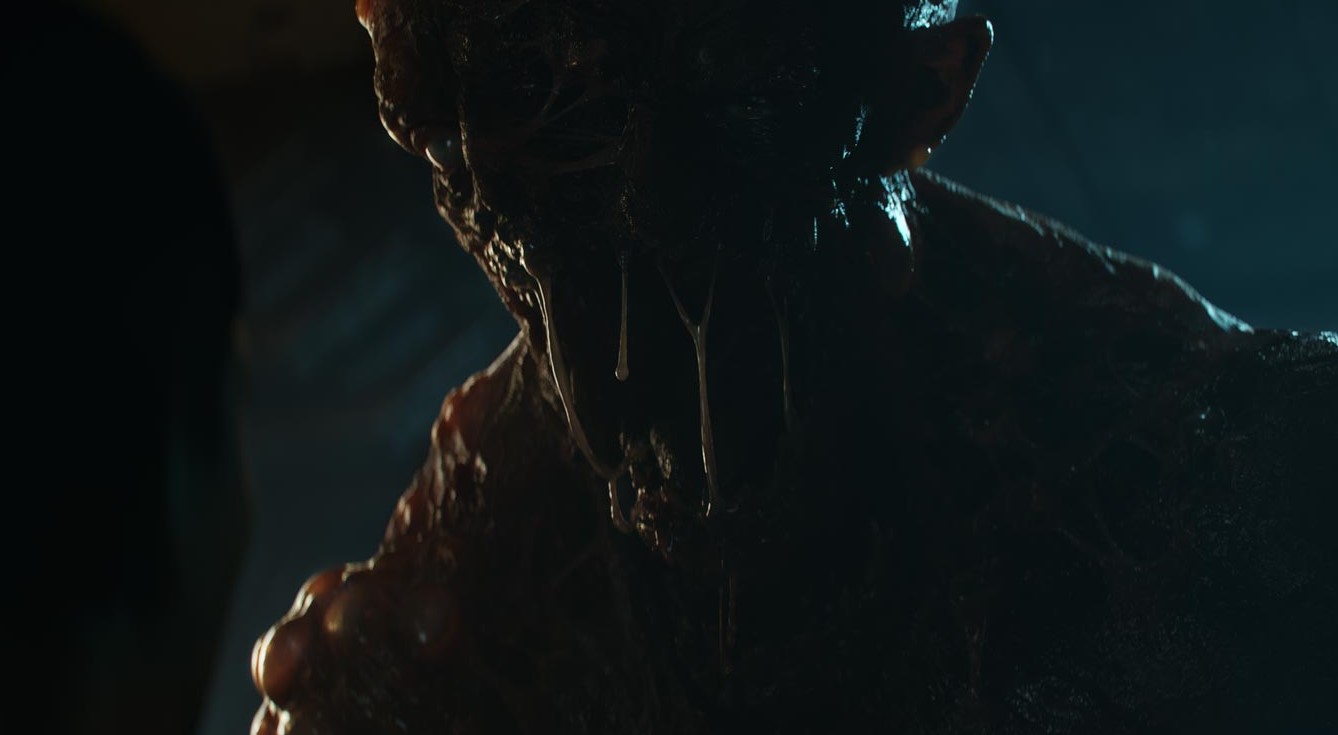 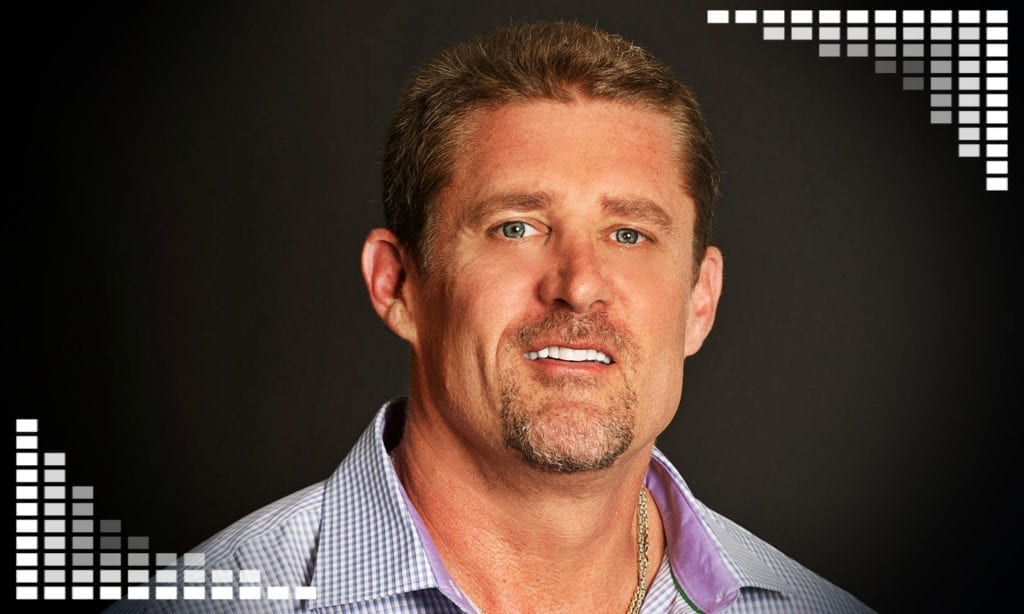 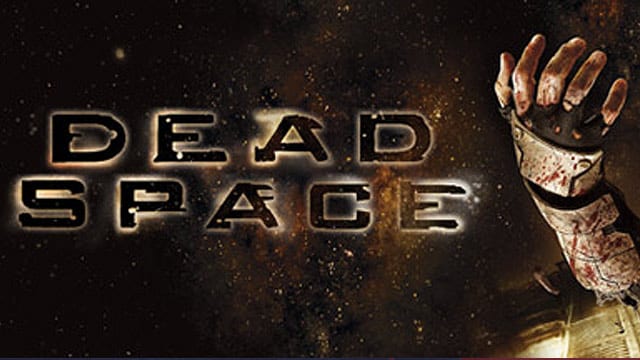 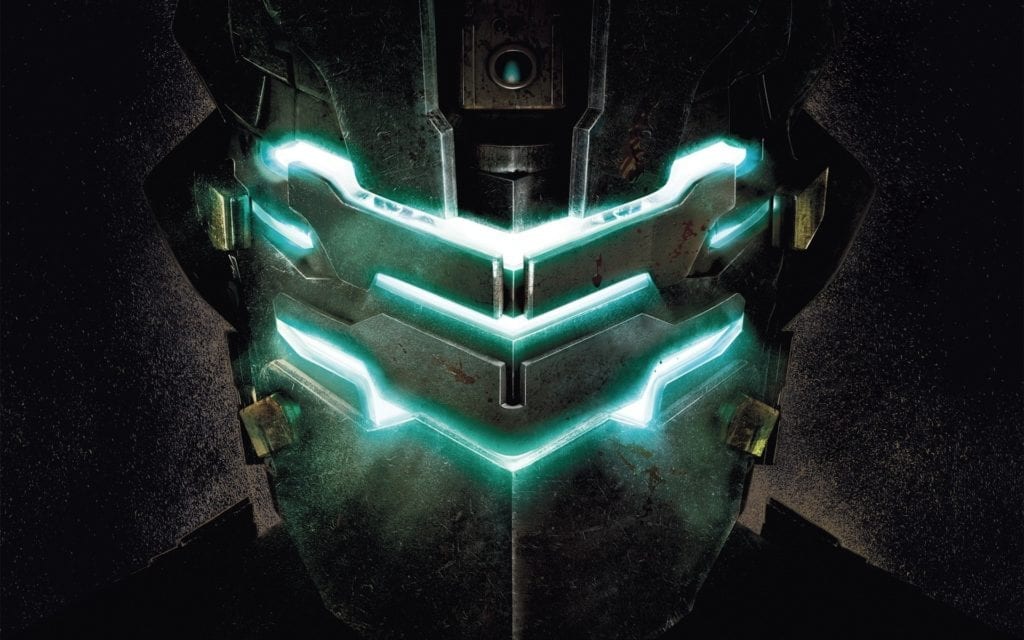