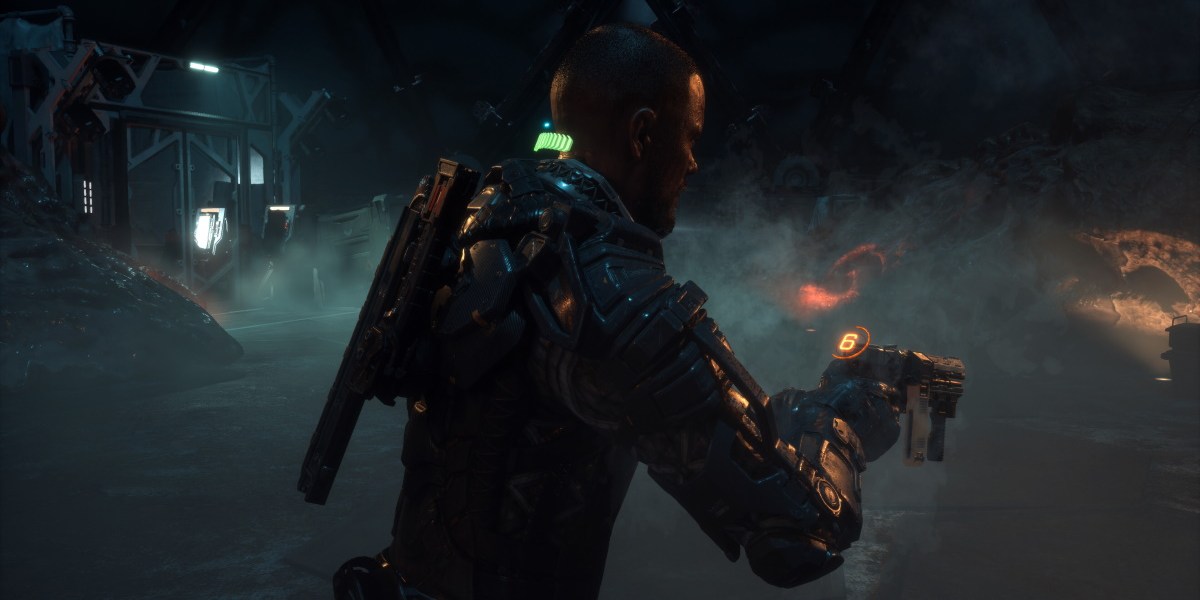 Currently, The Callisto Protocol is not having a good launch. The game has released to divisive review scores, and folks on Steam are hitting it hard – awarding it with a Mostly Negative rating. While the content seems fine, the game itself is plagued with stuttering issues on PC. I’m assuming most players who wade through them to the end likely are not looking forward to playing it again. However, assuming a patch is on its way, next year’s content drop for the game may come welcome. The Callisto Protocol is set to receive a New Game Plus and Hardcore mode, as well as skins and additional story content next year.

The news was shared yesterday, back when most people seemed excited to play the game. That’s probably not fair, but neither is having a high-performance rig that struggles to play a AAA release. The Callisto Protocol 2023 roadmap cracks off on February 7, 2023 with free DLC that adds New Game Plus and the Hardcore mode. I’m guessing the latter is either an ultimate difficulty mode, or one that challenges you to finish the game without dying. Cross your fingers that the issues are fixed before then. No one wants to stutter into a fight and lose all progress.

The Callisto Protocol is also getting DLC delivered by its Season Pass. On the same day as the aforementioned modes, the game is getting the Outer Way Skin Collection. Neither publisher Krafton or developer Striking Distance Studios have shared what the skins look like.

Six months of content coming to The Callisto Protocol beginning Feb 7, 2023, with a free update of Hardcore Mode and New Game+. More details for this and the Season Pass coming soon. pic.twitter.com/43mLjK93IP

Following the previous content, the Season Pass has three more DLC in store. In March, you’ll get access to the Contagion Bundle. The Riot Bundle comes available in the spring. Finally, during the summer, The Callisto Protocol will get additional story content. Keep note that the skins, bundles, and story content won’t be free. The Season Pass is going for $29.99 USD, and is bundled with the game in the Digital Deluxe Edition.