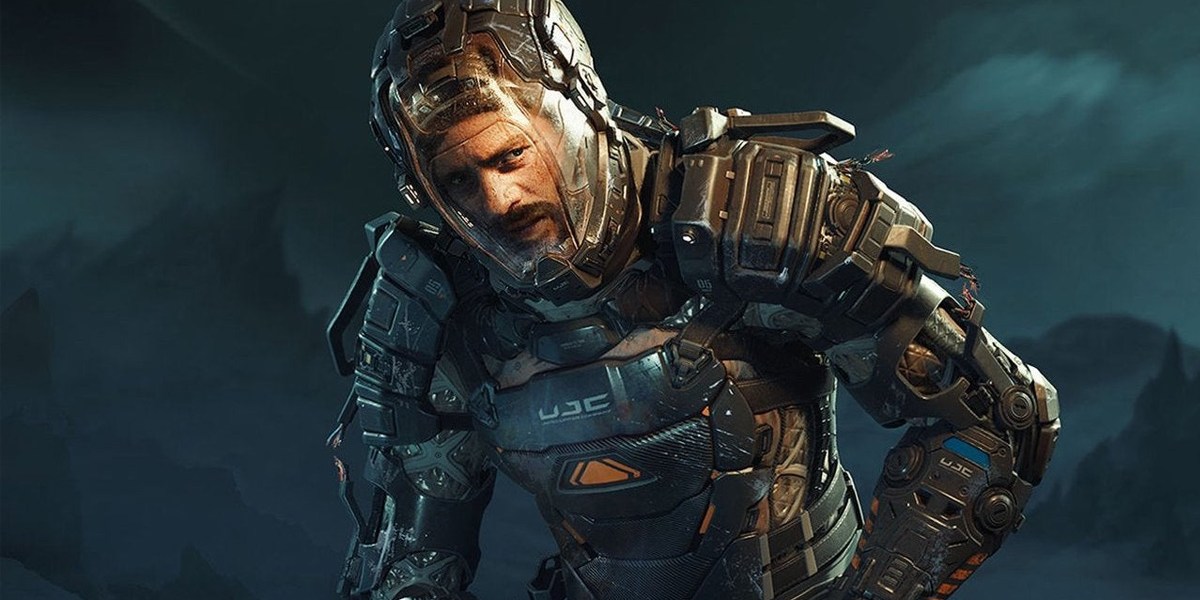 The Callisto Protocol launched Friday to a less-than-stellar reception. The game had all sorts of performance issues on PC, with even high-end rigs running into stuttering and crashing every so often. It’s a shame since the game is a visual treat. Well, it is when it’s not chugging along. Thankfully, Striking Distance studios has released an update that should alleviate the stuttering in The Callisto Protocol.

As announced on Twitter, the patch for The Callisto Protocol is set to “improve gameplay stuttering issues” that were caused by shader compilation. However, it doesn’t seem to have fixed the game entirely. The game still has some performance issues, but the accompanying tweet confirms that there’ll be “further optimizations in the days ahead.” It’s also worth noting that console versions weren’t immune to these problems, either. But a patch has gone live to fix the framerate issues and crashes.

When the minimum and recommended specs for The Callisto Protocol were released, it was surprising to see how reasonable they were. Of course, the high-end specs were expectedly demanding. But even if you do have an amazing PC, you likely still ran into some issues. And that’s not a great start for Striking Distance Studios’ first title. These problems are getting ironed out at least, so we’ll hopefully get to see The Callisto Protocol running as intended soon. Until that day comes, it’s difficult to recommend The Callisto Protocol to anyone.

Thanks for your patience. A PC patch is now available to improve gameplay stuttering issues due to shader compilation. After updating, you may see temporary stuttering in the game menu the first time you launch the app. We are working on further optimizations in the days ahead.

The Callisto Protocol has DLC on the way

Between the stuttering, crashing, and low review scores, The Callisto Protocol has had it rough. But this isn’t the end of the game just yet. In fact, six months of extra content has been planned for the game, and that includes new skins and modes. And it culminates with more story content launching next summer. So, while the launch hasn’t been great, there’s room for the game to grow from here. Who knows? With a few more updates and content additions, The Callisto Protocol could win back some players.