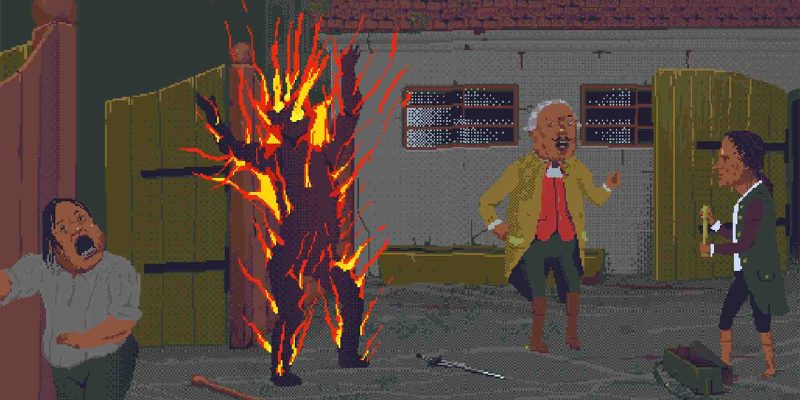 A recent press release describes The Case of the Golden Idol as a story-focused detective game that sees players looking into 11 unusual deaths in an 18th-century English setting. These grisly incidents all function as “snapshot scene[s] frozen in time,” which means that players can thoroughly examine and deliberate over them for as long as they like. You make use of an interactive notepad to jot down whatever theories you might have and determine their accuracy.

Everything is connected in this case

By acquiring evidence and interpreting clues correctly, players will get closer to uncovering the secret behind an elaborate conspiracy that ties all of these murders together. It appears that this conspiracy somehow relates to the titular Golden Idol and people’s desire to obtain it. The mystery also involves “a cursed aristocratic family” and “a web of deceit and villainy” for players to untangle. What could the evidence lead to?

If you feel like trying out The Case of the Golden Idol ahead of its release, then you can take a gander at the extended demo the developers recently launched. Made to coincide with the game’s release date announcement, this demo contains one more case to solve compared to the previous demo build.