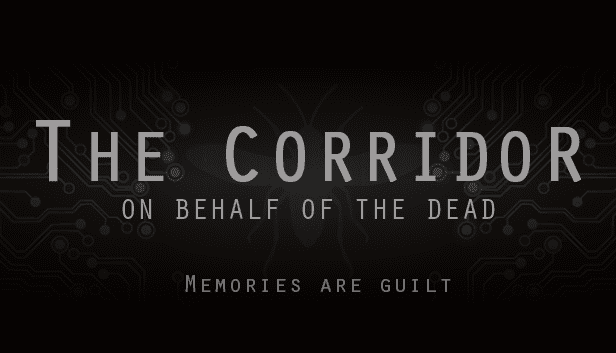 A new exciting game from Indie Developer Desktop Daydream Studios is about to take us on a psychologically charged adventure in The Corridor:On Behalf Of The Dead. It seems to be a cross based on the concept of the movie Inception and of the horror genre. This game looks absolutely phenomenal.

Here is a description of the game from the developer :

The Corridor: On Behalf Of The Dead is a sci-fi horror game set in a dystopian future where law enforcement invade criminals’ minds to uncover their guilt. Enter the mind of a suspected killer and face horrors buried deep within their psyche. In a society where violence and murder run rife, you are a Custodian, tasked with solving the most twisted and horrific murders. Alone and unarmed you must seek out memory evidence to piece together the truth. Be careful; madness lurks in the shadows, and your ever-depleting stores of cohesion must be replenished for you to survive!

What makes this game even more chilling is that it is all in first-person so you literally feel you are there. The vibe and the concept of diving into criminals and murderer’s minds are just downright bone-chilling and should do well. 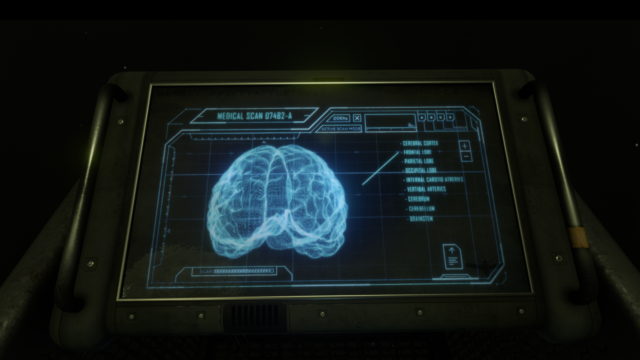 The game launches on Steam and Xbox One August 30th 7 am PDT/ 2 pm GMT and will cost  $14.99 USD. What do you think of what has been revealed so far? Will you check this out? Stay tuned for more information on this game after launch. For now head to their official Facebook, Twitter, and Website to keep up with the latest news.

Bored? Hook up your brain to a suspected killers and wander through their memories. The Corridor: On Behalf Of The Dead.
Wishlist it here: https://t.co/acFBCc1Yxo #indiegames #scifi #gaming pic.twitter.com/vCCjA1VNfa

Orwell is free on Humble Bundle for the next 48 hours