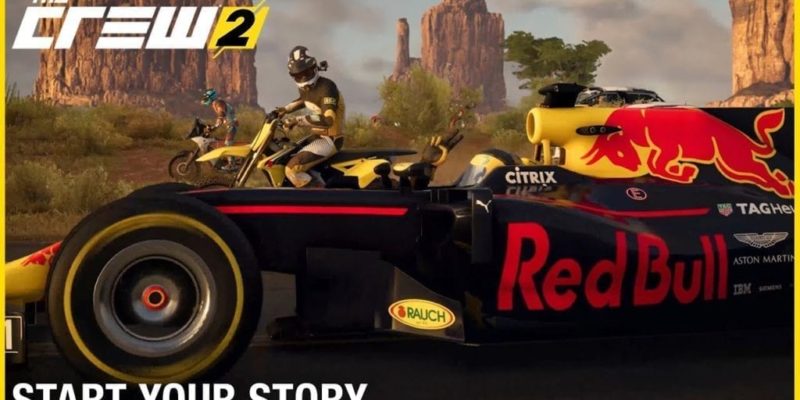 Ubisoft’s E3 2018 press conference is currently underway. As expected, The Crew 2 has made an appearance at the show ahead of its June 29 release.

A few days ago, it was announced that an open beta would go live ahead of the launch. Now, Ubisoft has formally announced that this beta will be available as of June 21st. Thus, players will be able to jump into the open world driving playground for free over a week ahead of launch. To get prepared for the beta, you can pre-load it to your machine right now. On PC, this can be done via the UPlay app.