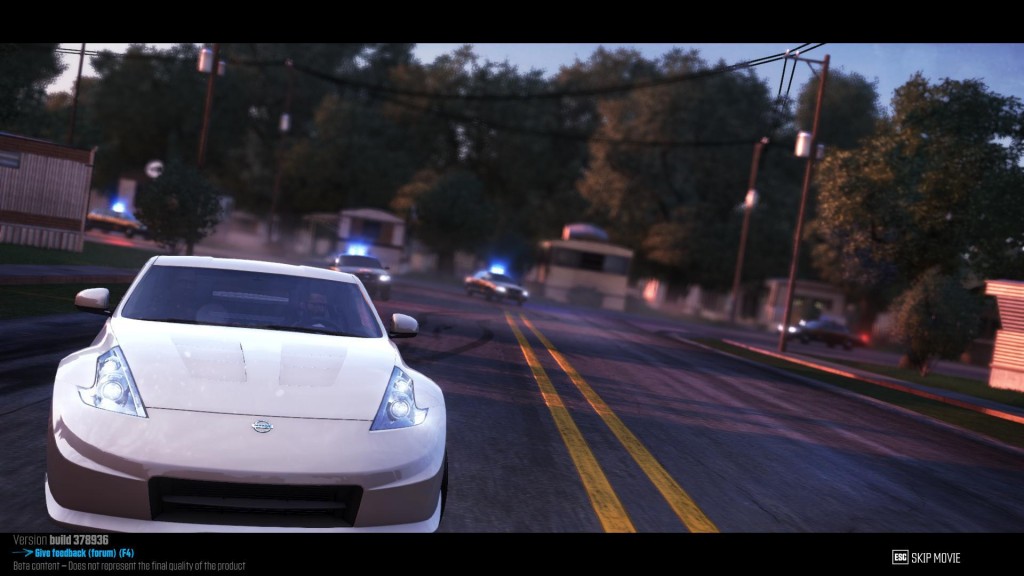 Are the The Crew devs realising that 30 fps is just not cutting it with PC gamers?

In light of the recent comments from UbiSoft on Assassin’s Creed: Unity being better running at 30 FPS, perhaps UbiSoft has had a wake-up call. Speaking to TechRadar about The Crew, lead designer Serkan Hassan has stated they’re trying to bring 60 FPS as an option.

“Ultimately the performance and the frame rate will be down to the players hardware, A few people in the closed beta found ways of unlocking the frame rate. My understanding at this moment is that we’ll be allowing players to do that come the full version as well, unless some other issue comes to light which would block that in any way.”

It will be interesting to see if the option does materialise when the game releases. I mean, what possible “other issue” could “block” this from happening?

The whole fps issue in PC games has raged for years, and with so many games being ported to PC from consoles, it will continue to rage. At least the recent release of The Evil Within gave PC gamers the option to tweak settings and unlock the cap.

Remember the good old days of benchmarking Quake to see who could get a gazillion fps from their hardware? PC gamers still want to push the limits as much as possible and restricting the fps is a bit mad.

While we’re on this subject of fps and UbiSoft, don’t forget to vote in this week’s poll where we ask if the Assassin’s Creed: Unity devs are right to say 30fps will be better than 60 for their game.