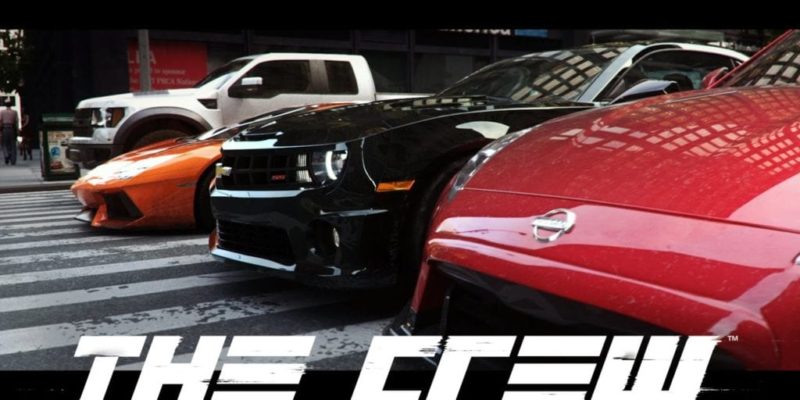 If your wheels actually look like this, you should see a mechanic.

And by “leave the garage” I mean “materializes in a desert,” because that’s how this launch trailer for The Crew pretty much begins. It also begins with a moderately positive quote from those gaming experts at … The Sun. Seeing that just made me a bit sad.

Presumably the non-UK trailer has a different quote.

The rest of this advert does a bit of a montage of some of the urban and rural racing types you can get involved in while cruising around pretend-United States in The Crew. You’ll know this by now if you took part in one of the many beta sessions.

As you may already have heard, review copies of The Crew were held back by Ubisoft until today. We’ve got our copies, so now we’ll try to figure out how best to handle this game since it’s due to be released on 2 December.