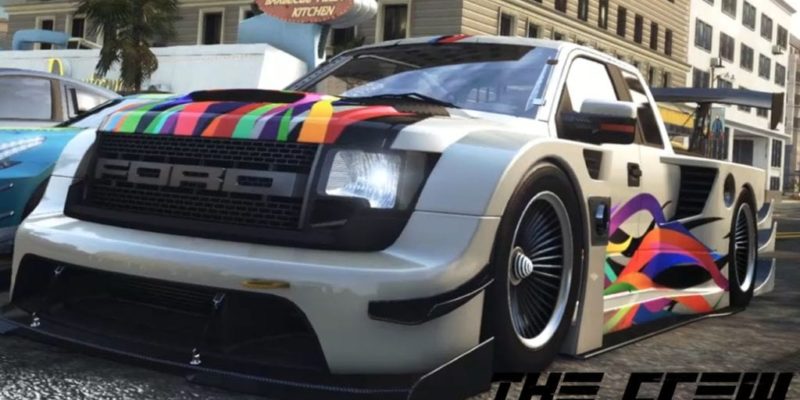 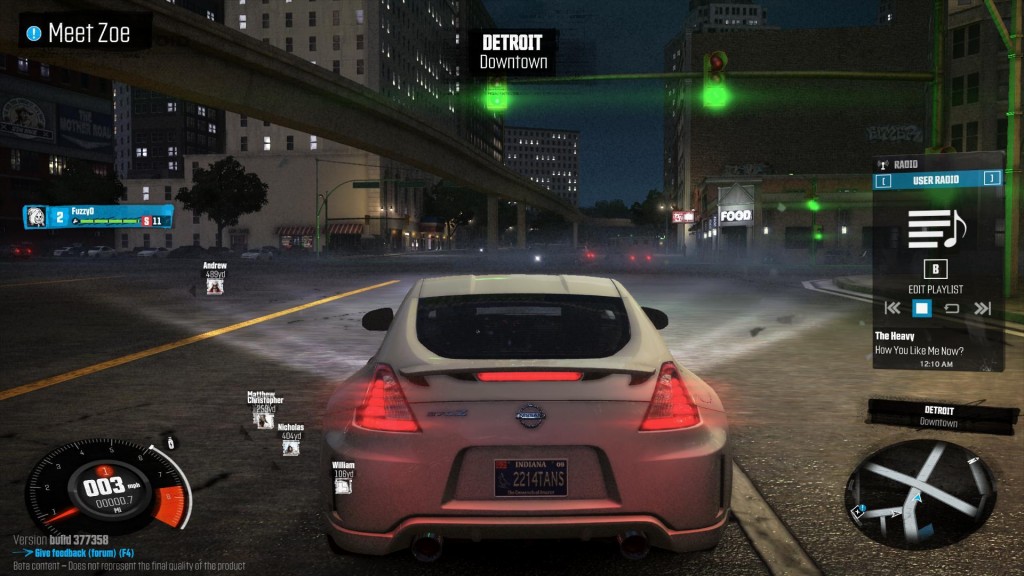 This car is specifically customised for meeting someone named Zoe.

I mean, this trailer has plenty of shots of cars screeching around corners as well. But it also talks a bit about the different ways you can spec your owned cars in The Crew. Street style is “useful for illegal races across the country,” for example. Which isn’t a line you’re likely to hear out of your local car salesman any time soon.

“Performance” meanwhile encourages you to sacrifice some handling for improved on-road speeds. So wait, couldn’t you use that one for some illegal races too? Maybe they’re not so hot over long distances.

As you might imagine from the name, “Dirt” are the off-road car specs. You should customise these ones with colour schemes that look good with brown smeared all over them.

“Raid” specced cars meanwhile are your “go anywhere, bash anything” specced vehicles, apparently. But hang on, if they can go anywhere, why do I need Dirt cars? This is just getting confusing, Ubisoft!

Finally, “Circuit.” These ones are for specific, defined track races. Although then the narrator says they’re good for street races too. So what does that mean for the “Street” spec cars, then? This is getting quite contradictory.

The Crew will, after suffering a few delays, be released in December.

Lords of the Fallen pre-load now available on Steam