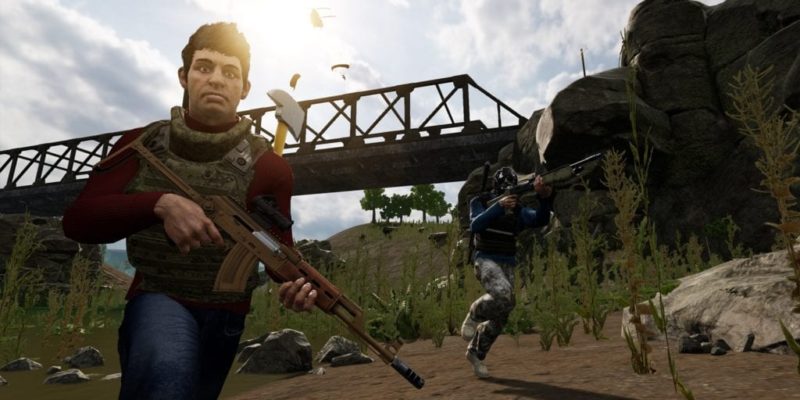 The Culling 2 released on July 10. Now, just over a week later, developer Xaviant is pulling the game from Steam and other digital storefronts. It’s hardly a surprising move. Within two days of its formal launch, The Culling 2′s player count was struggling to hit double digits.

Xaviant’s Director of Operations Josh Van Veld took to YouTube to discuss the studio’s decision. He addresses the decision to pull The Culling 2, planned refunds for everyone who purchased the game, and Xaviant’s plans for the future.

During the video, Van Veld makes it clear that Xaviant overestimated what their audience wanted. Battle Royale games are hot right now, and the studio’s previous Culling game ranks as one of the first standalone entries into the genre. But in chasing the runaway success of games like Fortnite and PlayerUnknown’s Battlegrounds, The Culling 2 moved away from what made its predecessor attract fans in the first place. And with demonstrable proof of The Culling 2′s failure, Xaviant is going back to its roots and beginning development on The Culling all over again.

In short, Van Veld and Xaviant own their mistakes on The Culling 2. They misread the market. And now they’re looking to call a mulligan by removing The Culling 2, refunding people who bought it, and starting back on The Culling. It’s a smart move, I think, to get out in front of the game’s failure. Letting the title linger in the public consciousness for even an extra week could have damaged the studio’s reputation in the long run. By owning up to mistakes, making amends with customers, and opting to pursue — and genuinely finish — The Culling, Xaviant comes out on top.

According to the video, Xaviant’s immediate goal for The Culling is to “take the October 2017 build…and modify it so that every aspect of the gameplay matches [The Culling‘s] day one build.” Van Veld mentions that this includes perks, combat, and airdrops.

“I know some of you are skeptical that we’re going to be able to do it right this time, Van Veld says at the end of the video. “But I can tell you that we learned a great deal from having The Culling in development — and from the sequel — and we’re ready to apply those lessons to a new process.”

One final announcement follows his admission. The Culling is debuting as a free-to-play title going forward.

It’s all too easy to forget about the human aspect of game development. For every botched launch and lousy design decision, there’s a team of people that worked hard to make something special. The Culling 2 is destined to be the butt of some jokes going forward, but Xaviant’s decision to power through is admirable.