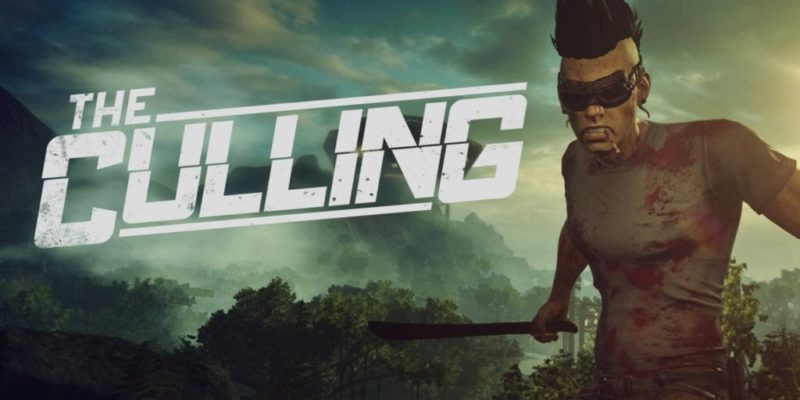 Xaviant’s multiplayer kill everyone on the island title The Culling is about to enter closed alpha testing.

The test will kick off on Friday 26 February 4:00PM EST and run over the weekend until Monday 29 February at 12PM EST.

16 players will do battle over 20 minutes games but only one will make it out alive. With the matches only lasting 20 minutes, players will have to work fast to explore, craft, build traps and hunt down the other players.

This is a special alpha test ahead of the game coming to Early Access on 8 March. Keys for this alpha will be sent out on Friday to select players who have signed-up to take part.