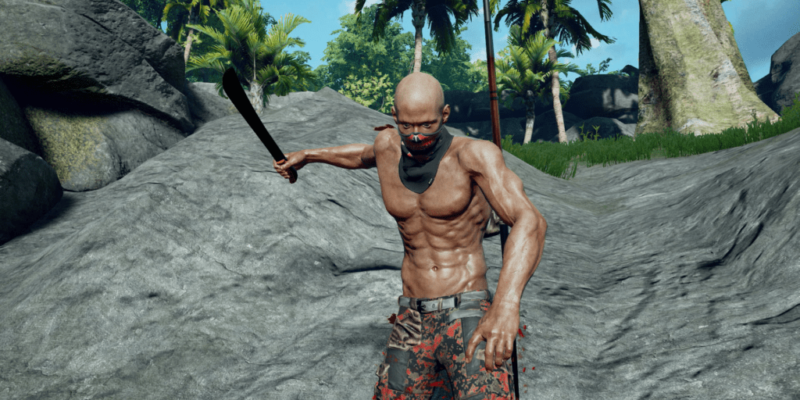 Last week developer Xaviant announced their new battle royale game The Culling and there will be a closed alpha test for the game.

Starting today, players can sign-up to take part in the testing by filling in this form.

“Launching a Closed Alpha will allow the community to have an active role in The Culling’s development,” said Michael McMain, Founder and CEO of Xaviant. “the feedback gathered from the test will ensure that we are able to deliver the reliable and balanced experienced our players deserve.”