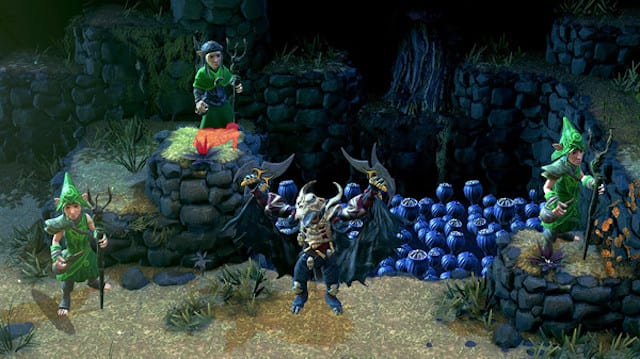 It doesn’t matter if you’re a Skeksis or a Gelfling. The Dark Crystal: Age of Resistance Tactics has just the challenge for you both — and it’s not too far from release. En Masse Entertainment announced today that the strategic game, based on the hit Netflix series, will release on February 4 for PC and Mac.

Developed by the team at Bonus XP, Tactics looks like it should win over fans of the series. Featuring tactical depth that can be embraced by both die-hard players and newcomers alike, the game features a variety of characters from the Netflix show.

Dare you enter the Age of Resistance?

In The Dark Crystal: Age of Resistance Tactics, players can put together their party from a selection of character types and jobs, then engage in battles against different enemies. Using different unit combinations for special attacks and techniques, they’ll need to make the right moves to stay in one piece. 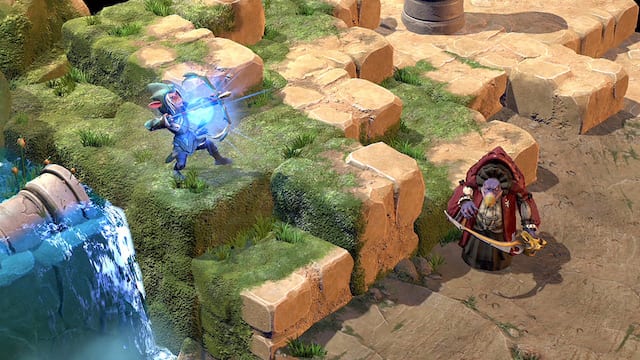 Players can also find a lot in the world of Thra. It’s here that they attempt to bring together the seven Gelfling clans to take on the evil Skeksis. It features a side story that works alongside the series’s plotline, following familiar characters into battle.

The trailer, seen below, provides a glimpse at some of the classes available in The Dark Crystal: Age of Resistance Tactics, along with some gameplay. It’s visually simple, but with an art style that fans will appreciate. And the colors really bring out the best in the world of Thra. The isometric setup also makes it easy to map out the moves for each of your characters, so they can attack and defend accordingly.

The game’s Steam page can help you keep tabs on when the game will be available for preorder. In the meantime, be sure to check out the Netflix series and get yourself prepared for battle. Thra isn’t going to save itself, after all.

Giveaway: Play Dreadlands early and free with one of our beta keys

By Michael Feghali16 mins ago
News

By Kevin Foley22 mins ago
Features