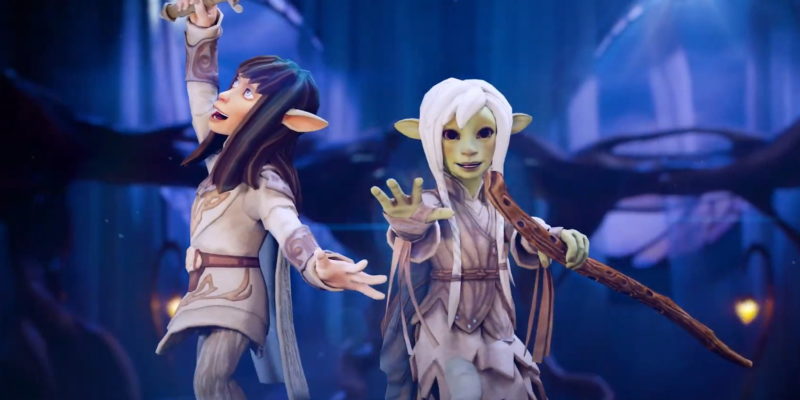 There was a recent resurgence in popularity for the muppet-ridden The Dark Crystal. The franchise saw a rebirth in the form of a prequel that headed straight for the digital streaming giant that is Netflix. That same prequel has now morphed into The Dark Crystal: Age of Resistance Tactics. 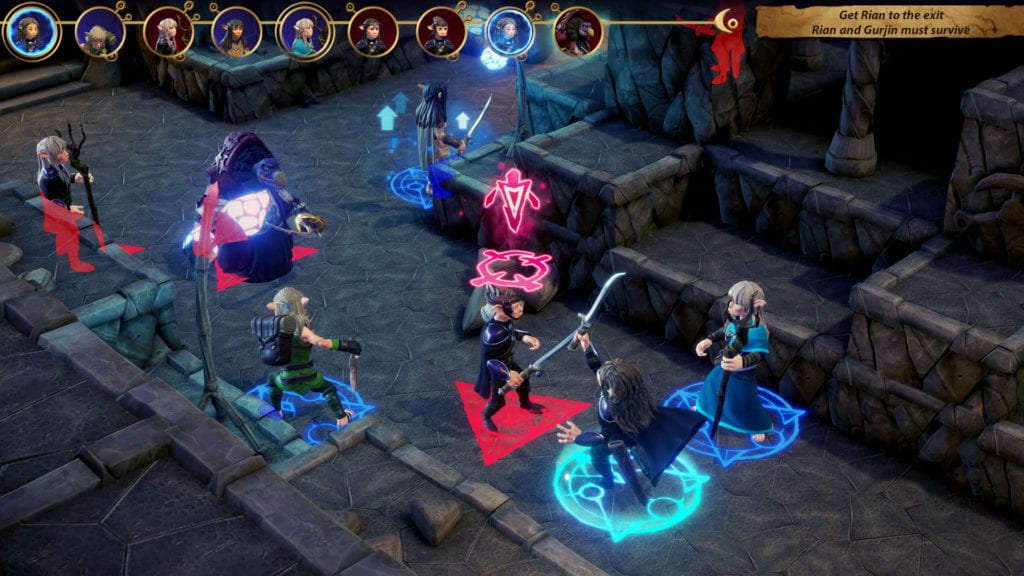 In The Dark Crystal: Age of Resistance Tactics, you’re responsible for leading a “fledgling Gefling against their oppressive overlords.” Those oppressors are the Skeksis. In order to defeat this evil, you must build a team and ride into battle in places like deserts, forests, and even the Gefling’s home. This won’t be an easy task, as there are “more than 50 unique” battles to achieve victory. This can be done with the 14 promised playable characters, with whom you can tweak abilities and give jobs.

Where can you play?

It looks like there are a number of different places where you can pick up The Dark Crystal: Age of Resistance Tactics. For starters, the game is now available with a $19.99 USD price point on PC, Mac, Xbox One, PlayStation 4, and Nintendo Switch.

A new option for this title is that you can also buy it on the En Masse Launcher – something that I, personally, didn’t know existed. But, if you wanted to buy the game outside of Steam and GOG, you at least have options with the launcher of the game publisher (En Mass Entertainment).