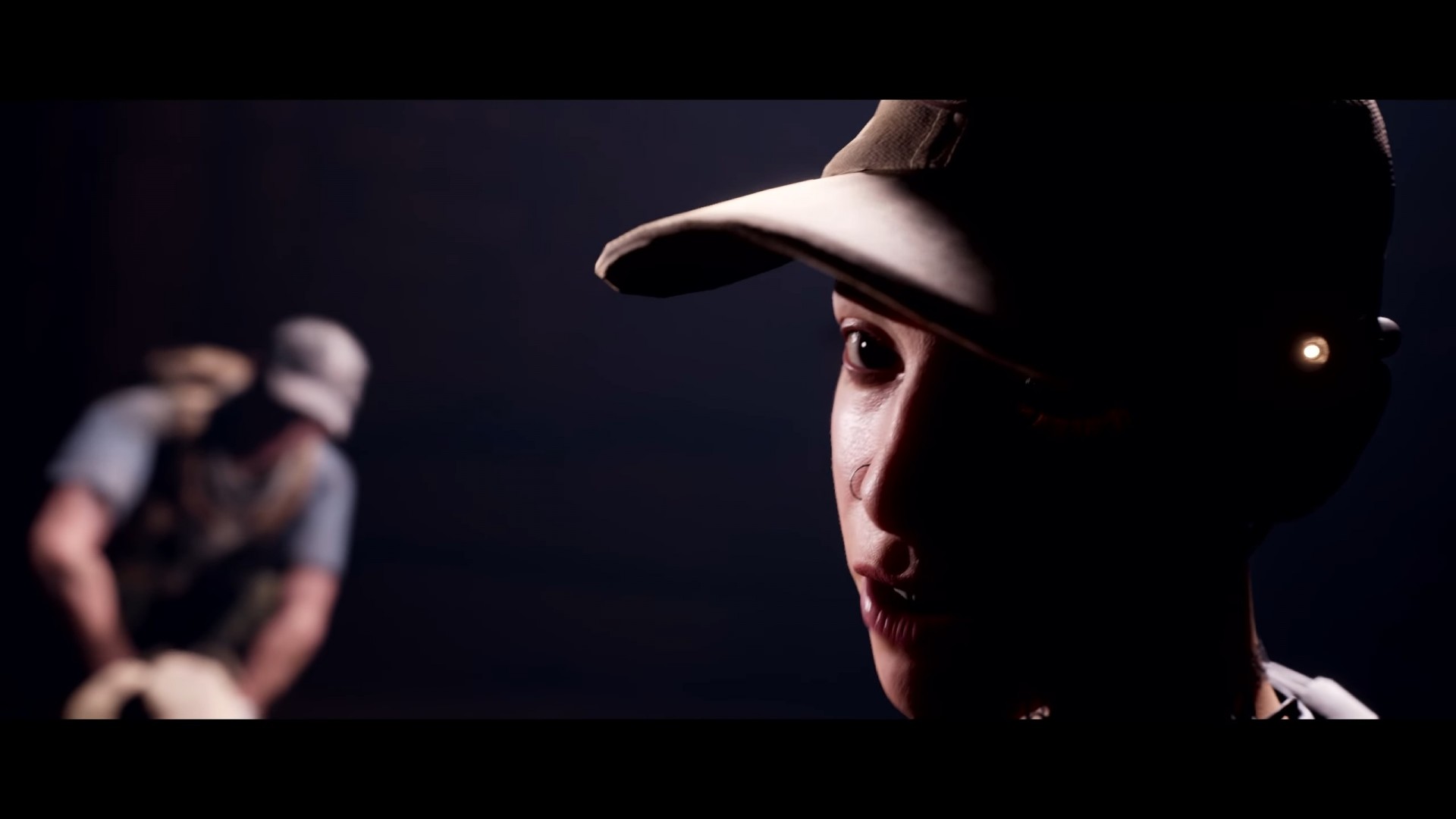 House of Ashes, the next chapter of The Dark Pictures Anthology, got a release date announced during the Summer Game Fest 2021 today. Taking place in 2003, the game brings supernatural horror (maybe?) to soldiers in Iraq. House of Ashes is set to release on October 22 for the PC, and you can check out the new story trailer as well, if you’re feeling brave enough.

The House of Ashes‘ latest trailer sets up the story of the game. As mentioned above, the year is 2003, right at the start of the US-led Iraq War. (There probably won’t be much on political commentary, right?) A group of soldiers are ordered to investigate a cave, in which it’s believed there are chemical weapons stored. However, what they find instead are supernatural creatures haunting a Sumerian temple, long since buried underground.

As this is a Dark Pictures Anthology game, you should expect plenty of horror and choices to make. House of Ashes will undoubtedly keep following the gameplay style of its forebears, challenging you and possibly a friend in co-op with making the correct choices. The good path will probably lead you to saving the soldiers; the bad path will see them dead. Hopefully, if you’re planning on surviving until the end, you will have a co-op partner alongside who won’t miss their goddamn shot when the moment is right, Justin.

What hunts us in the dark

The House of Ashes story trailer doesn’t quite shed much light on the new monsters, but we do get a glimpse. It appears to be a bat-like monster, that can fly and is strong enough to pick up humans. The game’s limited physical edition does drop more clues, though. It’s called the Pazuzu Edition, and it comes with an “Underworld Creature Figurine.” No, the creature isn’t named outright, but lets explore what Pazuzu is. According to experts (the internet), Pazuzu is a king of the wind demons in the Mesopotamian religion. It’s a winged beast with talons, the head of a lion, wings, and a scorpion’s tail. Oh, and the um, (checks notes), dangly bits of a snake. Right on.

The Dark Pictures Anthology: House of Ashes is set for a PC release date of October 22.