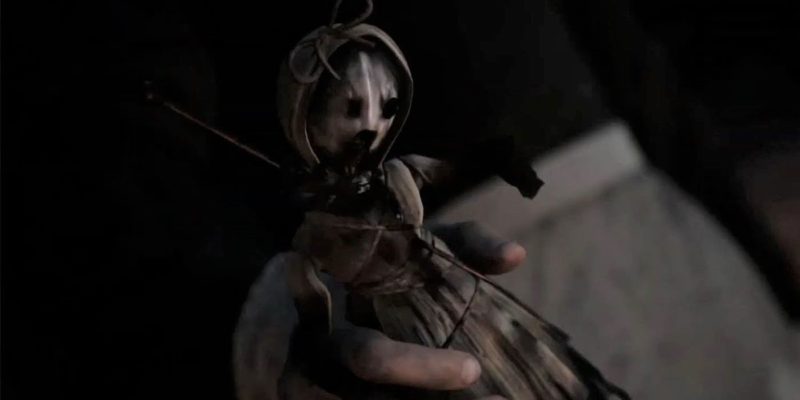 Supermassive Games has been crafting some truly diabolically enjoyable horror experiences for fans. From the impressive Until Dawn, its prequel The Inpatient, to the less enjoyable Hidden Agenda, the studio has shown its skill at immersing players into their scary tales. With The Dark Pictures Anthology, starting with Man of Medan, Supermassive wants to carry on its success. In fact, The Dark Pictures Anthology: Little Hope is invoking some witchcraft to hold your attention in its new trailer.

In a new trailer, players are brought to the town of Little Hope, a place that has some dark history. A home to many a witch huts in 1692, the repercussions of so many deaths will likely be yours to bear as you explore and learn about this dark place. Could it really be the work of witches Or the bad intentions of man? It can even be the work of malevolent forces, it will be your story to uncover in The Dark Pictures Anthology: Little Hope. 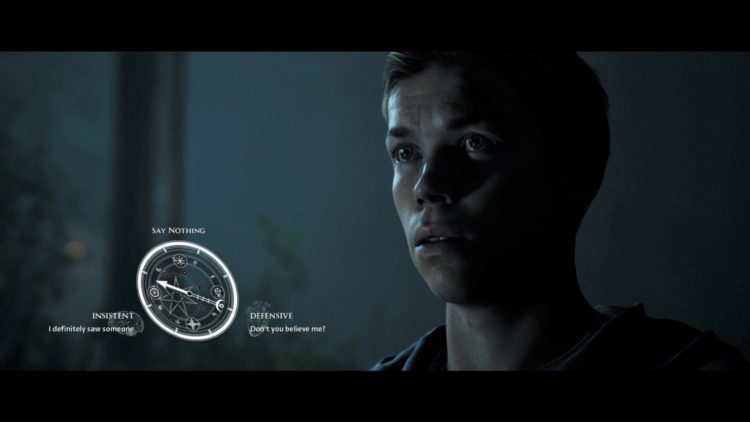 As a class of college students that inevitably wind up stranded in the fictional New England town of Little Hope, you will be confronted with ancient horrors that have been lying dormant for 300 years. The influence of the Salem witch trials are clear to see, and we have had plenty of games exploring such material. The Dark Pictures Anthology: Little Hope could just be the one to shine the brightest.

It would also appear that the game would involve both past and present. The events 300 years ago will have some bearing on the present, and having a hand in shaping your future will be something interesting if Supermassive goes down this route.

However, like all horror titles, it will all come down to performances. The cast of Little Hope will be led by Will Poulter, whom you might recognize from Midsommar, The Maze Runner: The Death Cure, and The Revenant. He is also going to be taking on at least three different roles in the game throughout time periods. If the entire cast of characters is taking on multiple roles, we could be in for a wild ride. Or just a hard time remembering who is who. 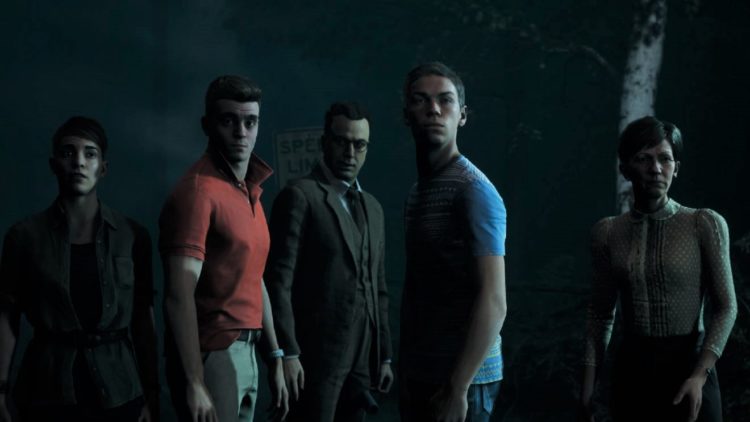 If this first trailer is anything to go on, Supermassive Games have certainly learned from Man of Medan, and horror fans can look forward to having some good scares when The Dark Pictures Anthology: Little Hope releases in Summer 2020 for PC.

Risk of Rain 2 – How to unlock REX