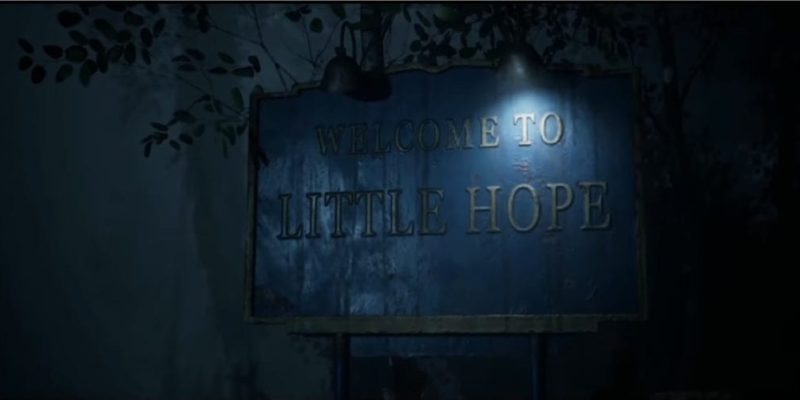 We’re just a few months out now from the next Dark Pictures story, following last year’s Man of Medan. Bandai Namco has released a new trailer series for the upcoming Dark Pictures: Little Hope, and it shows how much character choices matter. When the short clip comes to a close, you get to select a choice, which then leads you down a series of videos showing a character’s fate. The trailer is a neat way to show off the game’s characters and why the premise of The Dark Pictures works so well.

First time around, we chose to control Andrew. The YouTube clip then plays out a small portion of his story, where you can choose to help John or Angela. We chose to pull John up from the rubble below, which resulted in Angela’s untimely demise. In the end, it was our fault that she was gobbled up by a weird chain-wearing zombie monster thing. This being a YouTube video though, we did a quick rewind to see how John fared on his own. If you help Angela, John manages to climb out on his own, and both character survive to live another day.

If you go way back to the beginning, you can play the same scenario as Angela. Of course, the segment of the game remains the same, so we know what happens from here. It’s cool that you can literally chose a protagonist on the fly though, showing just how many options Little Hope provides as you play. Man of Medan was solid if a little tame, so we hope this next one is a tad scarier. 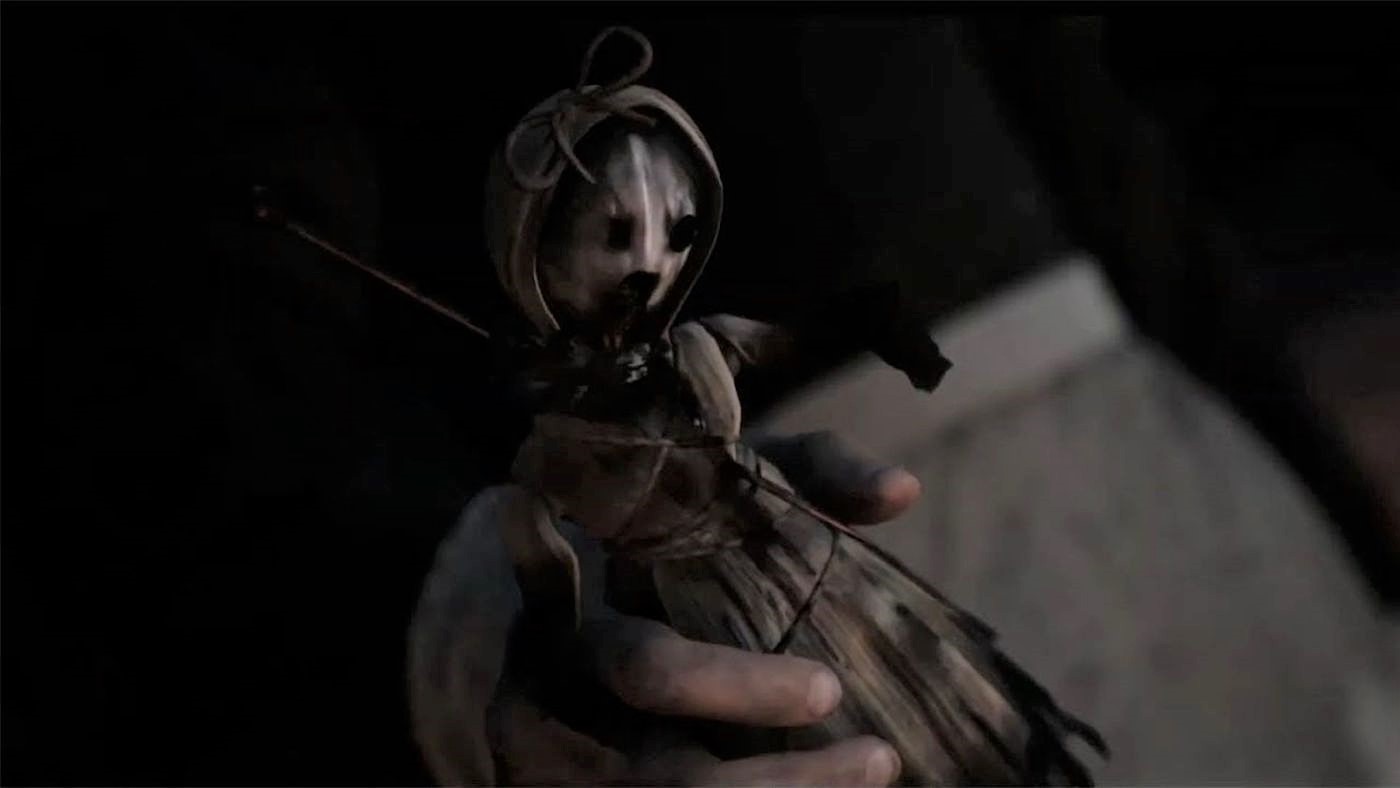 About a week ago, we learned that actor Will Poulter plays multiple roles in Little Hope as the story jumps around. It’s not just us that will be controlling multiple characters come Halloween, then.