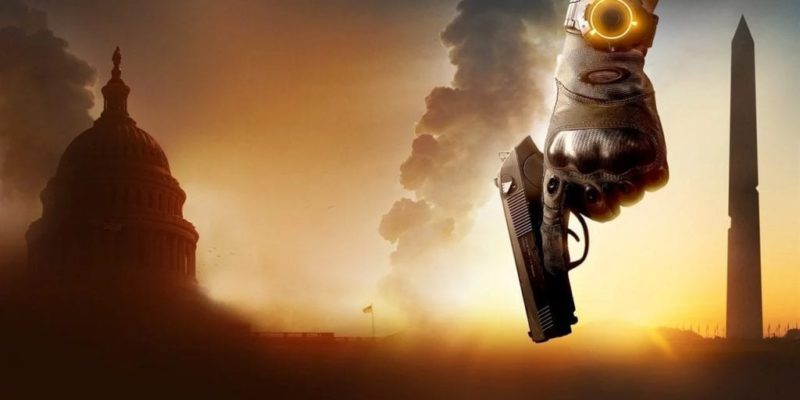 Ubisoft isn’t done showboating about its success with The Division 2. After claiming just yesterday that the shooter was the best-selling game of 2019, The Division 2‘s managing director David Polfeldt has noted that the game’s sales are “extremely healthy” on PC. This is all despite being an Epic Games Store exclusive, which many gamers have ranted is a death knell for new releases.

Speaking to Game Informer magazine, Polfeldt stated, “The reality is that no matter what people say online, they buy games and they play games…Some of the people who complain the loudest, we know from data that they are also people who played it the most.” He mentions there is a discrepancy between those making “bold statements” (such as boycotting) and the reality of the situation, which is The Division 2 selling better than the original did on Steam.

Posing a rhetorical question, Polfeldt asks, “If you really get that angry about this, how come you played 1,000 hours?” He then continued on, saying, “You can apply that same logic to the platform discussion. Okay, you were super upset about this, I get that, but you bought the game, you’re happy with the game, and you play it every day.” It’s almost as if the vocal minority is just that: a minority.

While I understand being displeased with the software Epic has put out for its users, I really don’t see the problem in having another storefront. People were complaining about Steam for many years before Epic stumbled in, but now act as if Valve is our lord and savior. While Epic certainly has some work to do to bring itself up to speed, competition in any industry is a good thing. You don’t need to flock to a single store to get all of your games. Having options benefits everyone in the long run.