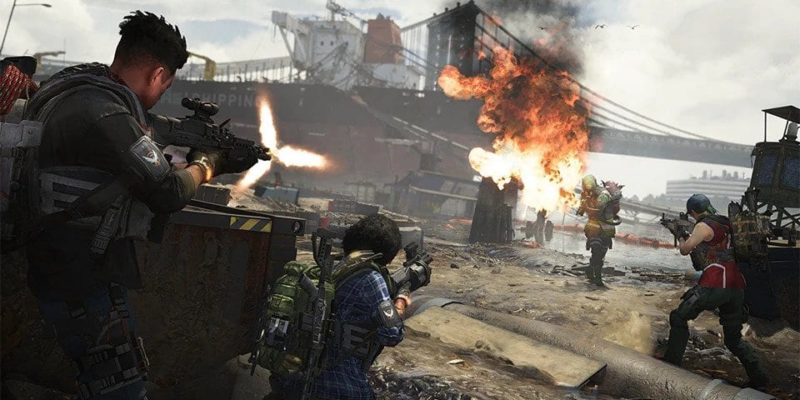 The Division 2 released last March, and it received some fairly good reviews. We gave it an 8 out of 10. Even though it traded the beautifully desolate New York and all of its snow for the mud and green of Washington, D.C., it continued its predecessor’s focus on fun looter-shooter gameplay. It’s also getting an expansion on March 3, Warlords of New York, which will see players head back to the Big Apple, even if we won’t be seeing any of that pretty snow this time around. However, there are other changes coming, too. Most notably, an “RPG overhaul” for many of the game’s core systems.

Big changes with the RPG Overhaul

Title Update 8 is bringing a lot of changes to The Division 2. Although it is arriving on March 3 alongside Warlords of New York, it will be free to all The Division 2 players. The focus of Title Update 8 is reworking the Washington, D.C. endgame and the new level 40 gameplay in New York, which is being referred to as the “RPG overhaul.” According to Ubisoft, “[a] lot of these changes have been heavily influenced by community feedback.” Good on you, Ubisoft.

Some of the changes coming with the RPG overhaul include the following: 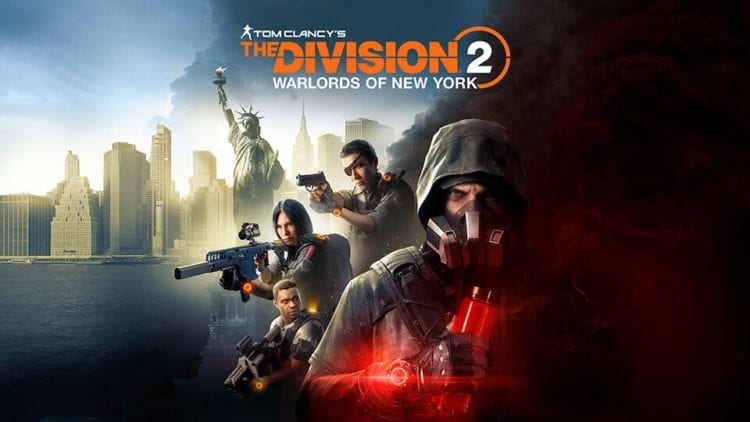 In an interview with PCGamesN, world producer Lionel Le Dain had the following to say: “What we mean by ‘RPG overhaul’ is making that depth more accessible to the player. We don’t want players spending their time outside of the game creating spreadsheets, we want players to stay in the game and for this depth to be accessible.”

I have to say, that sounds appealing. A big part of why I’m hesitant to try out new looter-shooters like The Division 2 is because I always feel behind the curve. The plethora of systems and acronyms and different systems can be overwhelming to new players. These changes might be enough for me to go give Ubisoft’s looter-shooter a whirl.

Details on another canceled Aliens game emerge from 3D Realms