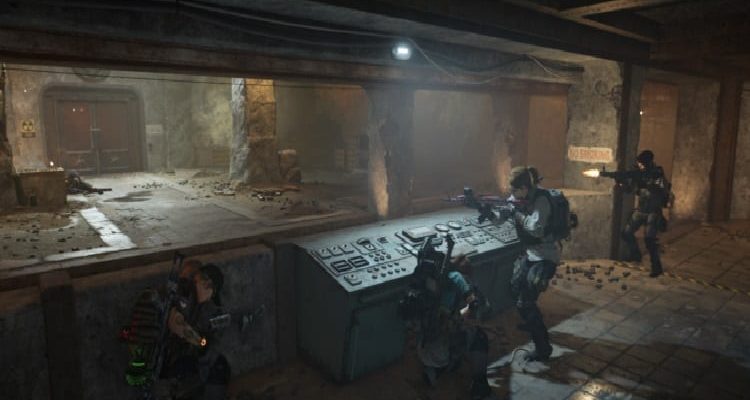 When I reviewed Tom Clancy’s The Division 2 last week, one of my key criticisms was regarding bugged skills. Some of them (like every Drone variant) can cause crashes for your teammates. Others, meanwhile, wouldn’t cause crashes because they’d magically disappear into thin air. You could deploy drones, turrets, portable healing machines, and the like, and they’d evaporate like nothing within a few seconds.

These skills were working for the most part prior to the pre-launch update, although problems arose just as the game had a wider launch. Thankfully, Massive Entertainment has provided a quick fix earlier today. The annoying glitch which led to deployable skills/gadgets disappearing should no longer bother you… for the most part. 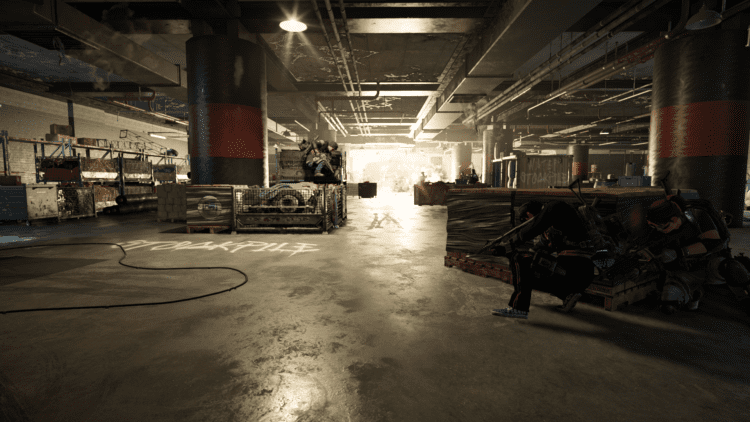 Most of my in-combat Photo Mode screenshots would’ve had my turret active. Too bad it disappeared before I could take a photo.

According to a dev post on Reddit and the official website, the team has discovered what caused the disappearing skill bug in The Division 2. The fix was deployed earlier today after a short maintenance period and, after checking, things were back to being fine and dandy. However, it was also noted that the bug can still happen — albeit rarely — if you’re using the following talents/perks on weapons:

It might be worth mentioning that “Overlap” might be bugged as it is. I personally haven’t seen its effects, and checking The Division 2’s subreddit, neither have other players.

In any case, as long as you avoid weapons with those perks, you should be good to go. Higher world tiers become a lot more manageable especially when you have the bread-and-butter skills you need to progress. Perhaps now would be a good time as well for me to explore which skills and variants are good to pick up, especially since they’re no longer going “poof.”