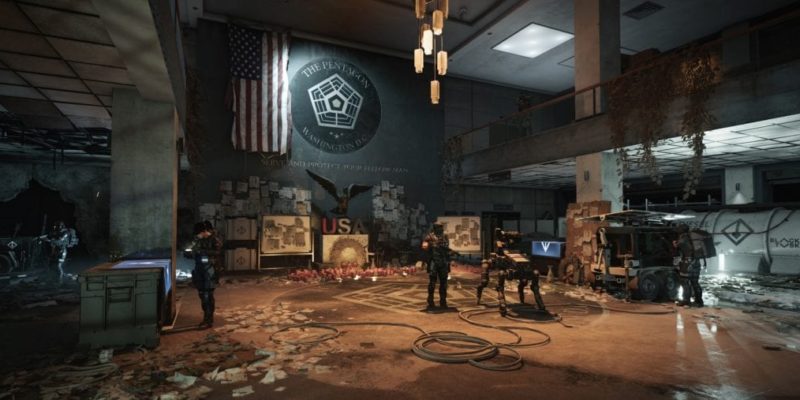 The Division 2, your favorite post-apocalyptic Washington, D.C. simulator that isn’t Fallout 3, is introducing Episode 2. To get some new blood in the fight, the game will run a free weekend.

Episode 2 is already accessible to season pass holders. However, if you want to play the game for free, you can do it this weekend. You can already pre-load The Division 2, albeit the free servers will only run on October 17-21. If you participated in a previous free-weekend, your progress has carried over.

Episode 2 introduces new content as well as changes to The Division 2‘s structure. Two new missions will have you infiltrating Pentagon and the DARPA Labs underneath it. You’ll be racing against the Black Tusk forces to recover a plot-important McGuffin. Two new Classified Assignments will take you to Marina to recover Outcast weapon caches and to the Mexican embassy to rescue a pilot of downed JTF helo as well as extracting its cargo. The Wharf is a new map for Conflict while Team Elimination is a fast seven-round affair with permadeath. 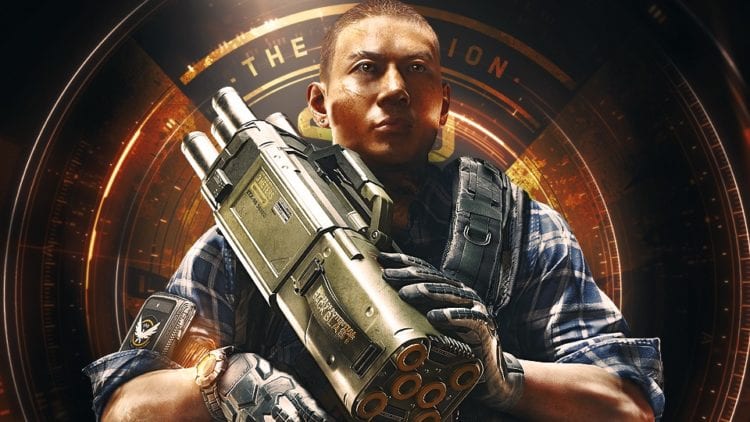 Episode 2 introduces a new Specialization for the agents in The Division 2. The Technician is a Support-class agent armed P-017 Launcher, which looks like a miniaturized version of the M202 FLASH, albeit firing six seeker missiles (akin to the wildest possible alt-fire combo available for the rocket launcher in the first Unreal Tournament title). The Technician also has Maxim 9 sidearm, Artificer Hive Skill Variant (allowing you to boost the skills of you and your allies) as well as EMP Grenades.

Don’t get divisive over new stuff!

New exotic, Sawyer’s Kneepads, will help you jam and disrupt, as well as giving you armor when dashing from cover to cover. You’ll also look like robbed a Space Marine. There will also be a new gun: the KSG is based on the Kel-Tec KAG bullpup shotgun.

I only played the game when it was in a short open beta last year. I didn’t exactly like what I saw, but then again, I’m a fan of neither crafting, nor hidden number shooters. How did you like The Division 2, though?