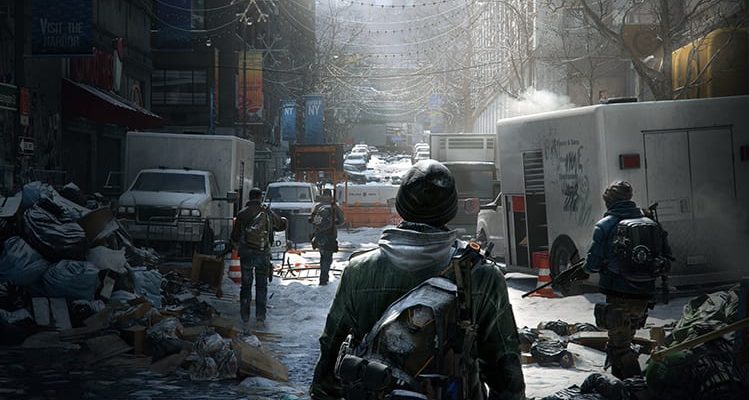 UbiSoft and Massive are to delay the release of future The Division DLC so they can improve the core game.

Massive are currently working on The Division 1.4 update which was expected to launch with the Survival DLC but the DLC release is now being pushed back to a “later date this year”. The 1.4 update will now release on its own in October but this has meant all DLC has slipped and the third DLC expansion, Last Stand, will now be released in 2017.

The 1.4 update, which will be released in October, addresses the following:

Massive say that the focus now will be to address more pressing issues such as “as bugs, loot and time to kill” and the delay will give them time to improve on PvP and Darek Zone.