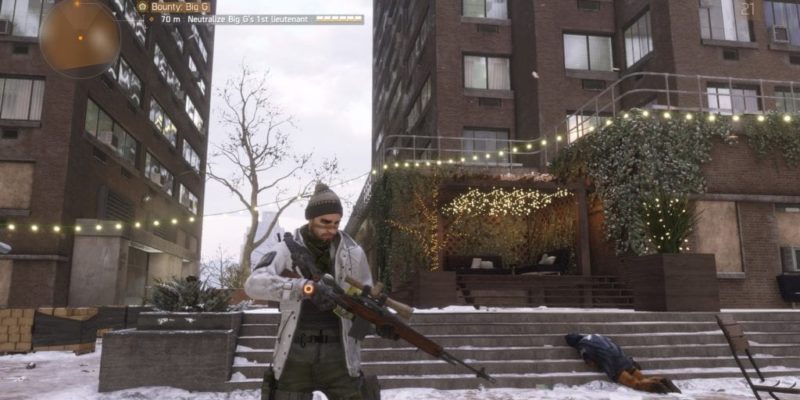 Following the launch of The Division’s v1.1 update some player found that their characters had gone AWOL. Thankfully the issue has been found and is being fixed.

UbiSoft explained that the problem was caused by a malfunctioning server which wasn’t synchronising character data correctly and was instead corrupting the data. The client couldn;t understand the corrupted data which made them think the characters didn’t exist. This has now been fixed.

UbiSoft is reassuring players that their characters are not “gone” and a fix is being worked on right now.

“Implementing this fix will require a server downtime, and we will let you know when we are ready to perform it. Please note however that in order to make your character available, we will need to restore the latest uncorrupted save of your entire account, which happened during the server maintenance of April 12. In other words, your character will be back just as you left it on April 12 at 9am CEST | 3am EDT | 12am PDT. You will lose any progress made on this character or any other one from the same account between April 12 and the next maintenance. This only applies to players who have been affected by the missing character issue.”

By Laura Shortridge-Scott12 mins ago
News

By Jake Su2 hours ago
Hardware