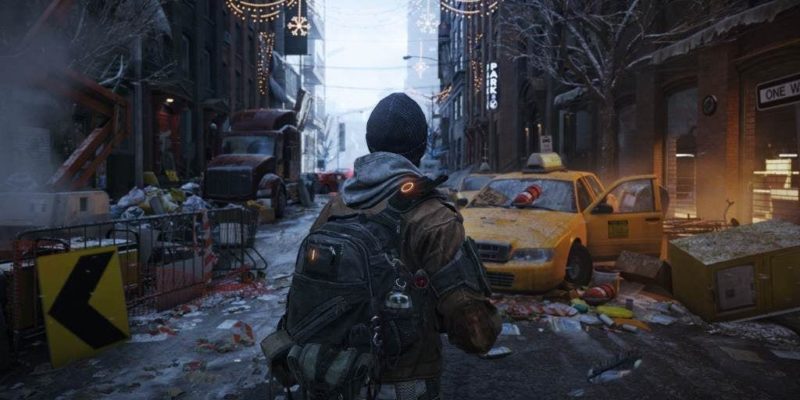 Super keen to get The Division on your PC? UbiSoft has released the pre-load dates and server launch times. For the PC it’s going to be available for pre-loading from tomorrow, 3 March.

The Division reviews will not appear until after launch

By Wes Tacos7 mins ago
Giveaways