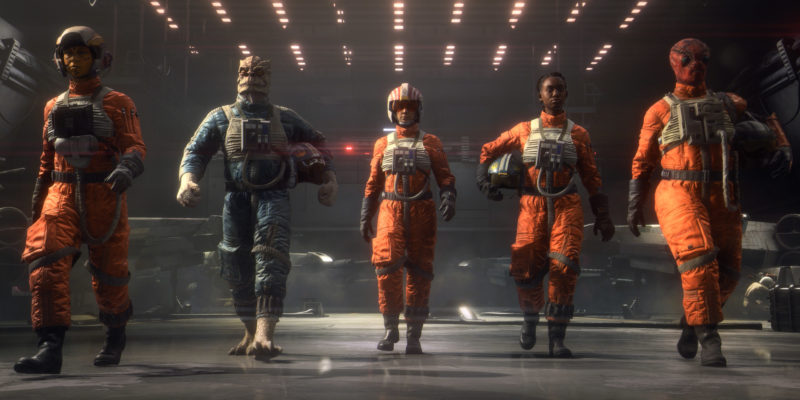 Lucasfilm Games has revealed its first Star Wars game since re-emerging from the depths, and it’s in collaboration with Massive Entertainment. Massive is a developer that sits under the Ubisoft umbrella, known mostly for developing The Division series, and that team will now get a crack at Star Wars.

Just like yesterday’s Indiana Jones announcement, this one is very early in development. In fact, the team is still hiring for the project, which will be overseen by The Division 2 and The Crew director Julian Gerighty. The Star Wars adventure will also utilize the same Snowdrop Engine that was used for The Division, which is tailored towards huge open worlds.

Outside of that info, there’s very little to go on here. Given Massive’s recent catalog and Ubisoft’s pedigree, we’re expecting an open world game, but it could go even further than that. The Division is a connected, live service type of open world, and the team may well be looking to build something similar for Star Wars.

Of course we expected something Star Wars-related with the return of Lucasfilm’s direct involvement in game development. However, we didn’t expect it so soon. When Disney and EA announced a gaming partnership for the IP, it was said to last at least 10 years. However, EA’s Star Wars track record since then hasn’t been great, and patience may well have worn thin.

Not too thin though. Lucasfilm Games has said that it will still work with EA on Star Wars, but not exclusively. Exclusivity was a part of the initial deal though, and it’d be interesting to know how this has all changed since 2013. 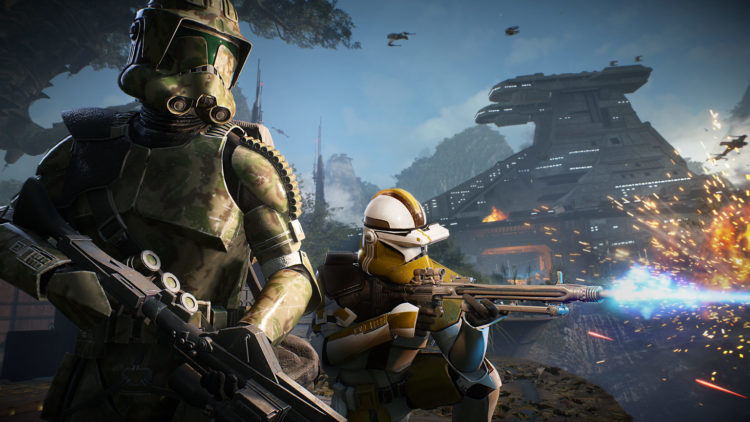 Either way, it looks like we’ll be getting our hands on more Star Wars from a broader range of developers, which is very good news. Lucasfilm says the door is open for pitches on other IPs too, just like the Todd Howard-led Indiana Jones project.