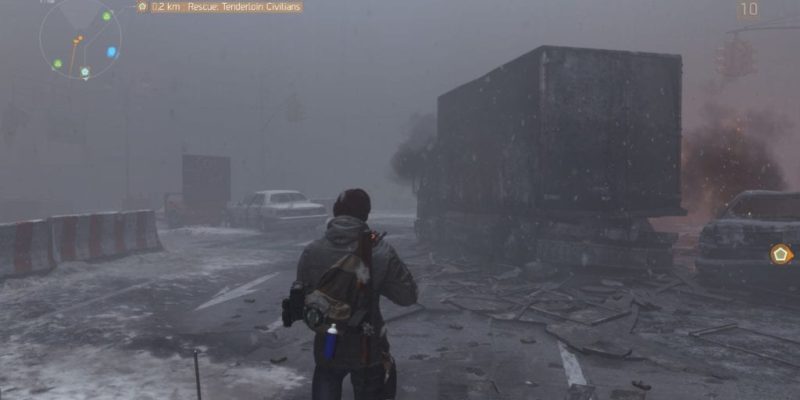 Though it doesn’t yet have an official release date, The Division’s Survival Mode DLC is playable on the PC Public Test Servers today. In addition, Ubisoft has outlined the patch notes for Update 1.5 (subject to change before official release).

Everybody who owns the PC version of The Division has access to the PTS (through Uplay), but you will need to own the game’s Season Pass in order to play that particular aspect. If you purchased the Season Pass prior to 3 November, you should be eligible to test this stuff out.

Survival mode is both PvE and PvP in nature. Hunger and cold are both factors, and death is permanent (though you can still be revived from a downed state). The premise is that you’re sick and need to get yourself extracted, but you start off with little more than a pistol and some low-level gear. Getting the most out of crafting will be key to your chances.

Here’s the current changelog for The Division Update 1.5. Again, this is only on the PTS version of the game for now, and subject to further tweaks.