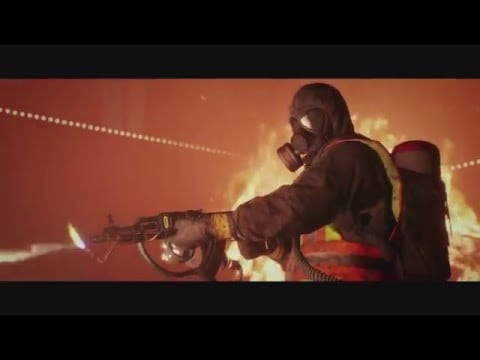 The Division, a game which you might say has been causing some divisions (sorry) among PC users after a recent Ubisoft PR blunder, will run an open beta later this month.

Following the closed beta session a week or so back, Ubisoft will be hosting an open one between 19 February and 21 February. It’ll be possible to load the necessary data in advance from the 16 February onward. The purpose is said to be to “test the game systems further, and provide player feedback that will benefit the game experience at launch”.

An additional story mission that wasn’t present in The Division’s closed beta will be available to try, and everybody who gets involved is promised a “special in-game reward which will unlock for players when the full game is released”.

There’s also a new trailer out, showing the game’s different factions: Rioters, Rikers (former prisoners, not fans of Star Trek: The Next Generation), Cleaners, the Last Man Battalion, and, of course, The Division themselves.

The Division Coming to Open Beta, Delayed 24 Hours on PC