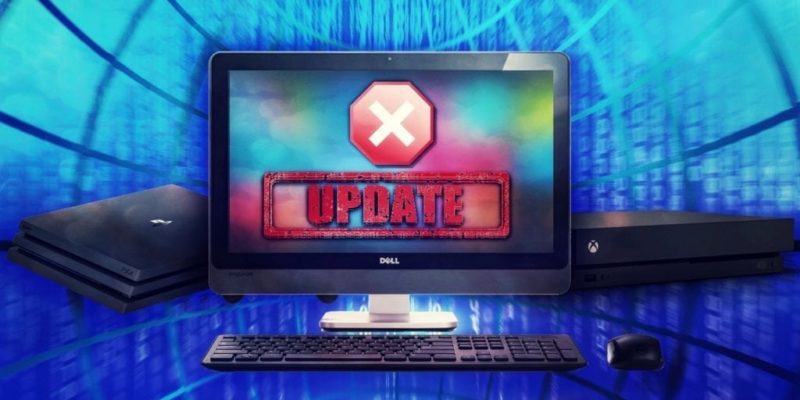 Game updates are commonplace today, but back in the retro eras things were quite different. Back then, developers had to do what they can to deliver a full product at launch, as it would sometimes be there one shot to get things right. Nowadays, some companies have become notorious for releasing games in a half-baked state and then building upon them with patches and updates as time goes on. This is an issue.

What got me interested in this topic again is the recent release of The Crew 2 (which I reviewed). While I’ve been enjoying the game, I did notice a few flaws that were pointed out and harped on by others. In its current state, most players seem divided on either of two sides: they either like it or think it’s worth skipping for now. The fact that this is happening with The Crew 2 isn’t really that much of a surprise. Many other Ubisoft titles have ended up in the same boat: at launch, things are kind of wishy-washy, but after a few months the game gets updated extensively and goes under a serious transformation, thus turning into a much more refined product.

From a convenience perspective, game updates are really nice. As mentioned already, back in the early days of the industry updates simply weren’t a thing. So, whatever state a game was released in was typically its final form. If it got a re-release later on, then that gave developers another chance to fix any issues, but this didn’t always happen. For the most part, it came down either the game being a hit thus leading to a sequel, or flopping thus making it difficult for the studio to try again another time. These stipulations are the same that creators of movies/TV shows and music must also adhere to. That’s because whatever the final product ends up being is truly the final product. Sure, there can be updates but they have to end up being released as alternate versions. These creators can’t replace a weak original version like game developers can. Thus, this puts pressures on the creators to try their best to make it count the first time around since the stakes are so high. Now, of course, there’s still quite a bit of trash churned out from both of these industries regardless. But modern gaming, on the other hand, seems plagued with the idea of “release now, improve later”. 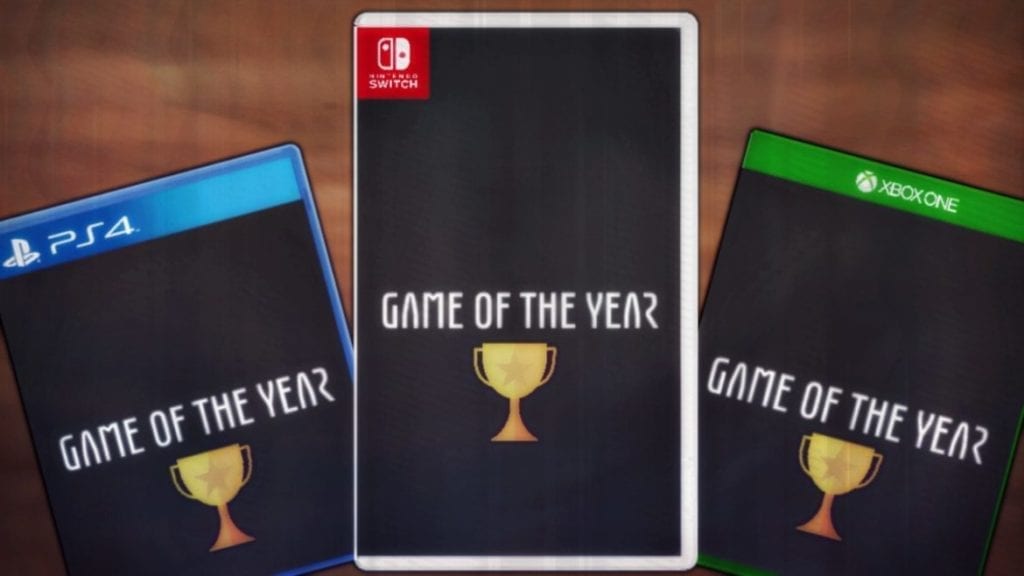 Updates/patches didn’t always work this way. When they first started becoming common, they were mostly used for what one expects: bug fixes. Occasionally there might be some new content thrown in here and there, but for the most part, updates were meant to improve the quality of a game that was essentially already complete. That still applies to some titles today, but this has become arguably rare, thus leading to many games today being praised for releasing in a complete state. But, the question is: how did we get here?

It’s a secret to no one that games, like most other forms of media, are very expensive to make. Most major games have budgets of several million dollars and are in development for many years. Even with big development teams, the pressure is still very much on to try their best. So, what leads to games end up being released in subpar states? Some folks are quick to point fingers squarely at the developers behind games like these for being “lazy” and “greedy”. The accusations are that these types of games are falsely made to appear appealing, but the launch product ends up being nothing like the promotional material. It’s like seeing an ad for a steaming hot fast food burger, only to go to the restaurant and order one and you end up receiving something that only ends up looking mildly like the ad. I’ve been guilty of blaming developers for this too, but in a lot of cases, they really aren’t the ones to be angry with. Really, it’s the suits and ties behind the scenes that should be called out.

When it comes primarily to multiplatform AAA games like The Crew 2, the developers tend to be vibrant and passionate about their project, but if their higher-ups are giving them a lot of grief, it’s not easy to deliver something truly great. The ones truly in charge are the publishers, and they have their own bosses in the form of investors. So many publishers today aren’t really shy about showing what their real goal is—to make as much money as possible. Again, games are expensive to make, so these businessmen want to cash in as much as possible. Thus, in their minds, it’s okay for games to be released as quickly as possible. After all, “time is money”. This makes the already stressful process of creating a game even more strenuous for the dev team.

Now that the ability to update games post-launch has become a commodity, this gives publishers even more grounds to put pressure on their dev teams. Their main concern is getting at least the core product done, and then sending it out into the world. Games tend to make most of their money at launch, so these publishers hope that the hype for a new game will suck consumers in. Once that effect wears off and the truth ends up coming out that the game in question isn’t actually all the great, the player base then quickly dwindles. Some games that end up in this tough spot are able to redeem themselves later on and capture a good amount of interest again, but this doesn’t always happen, especially if another title in direct competition ends up stealing the limelight. I can’t imagine how saddening it must be for the developers involved to see their project waste away. 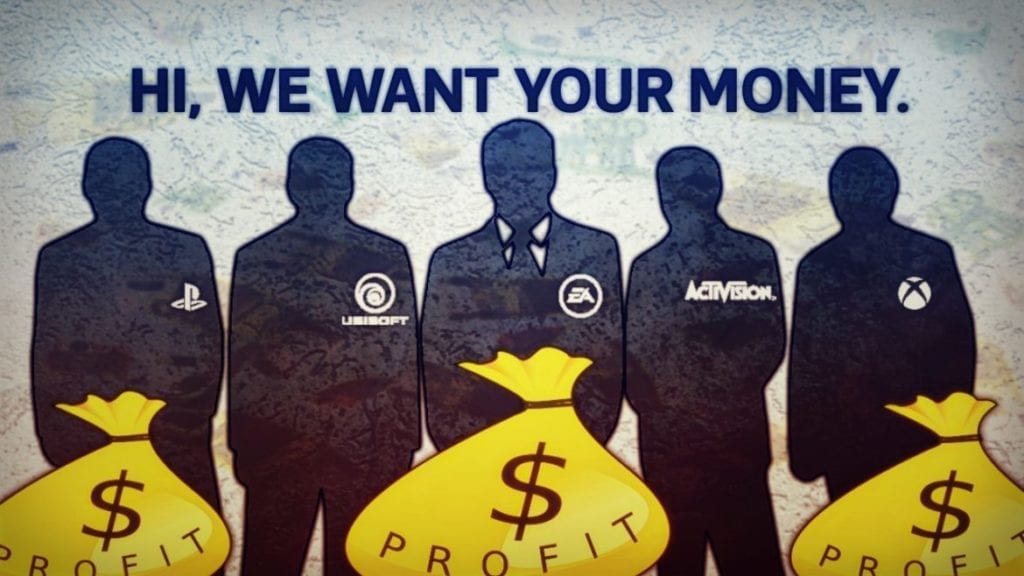 This is why I consider updates to be a double-edged sword. On one hand, they truly are useful. In addition to bug fixes, it’s great that developers are able to expand upon their game post-launch. Things that legitimately couldn’t be added in the first time around due to time constraints (which was happening a lot even back in the early days) can still be brought along thanks to this. But, at the same time, this opens the door for the truly greedy publishers to be able to exploit the situation for financial gain, stepping over their dev team to reach into the pockets of as many naive early adopters as possible. It’s become a vicious cycle, and due to its popularity, I have a hard time seeing it being broken anytime soon. The most that can happen is more and more players beginning to vote with their wallets, refusing to support games purposefully launched in subpar states. But, that within itself ends up being a dilemma. Low early sales usually result in studios getting either severely downsized or even shut down. Indeed, when money is involved, it really brings out the worst in people.

By Kevin Carignan10 hours ago
Features