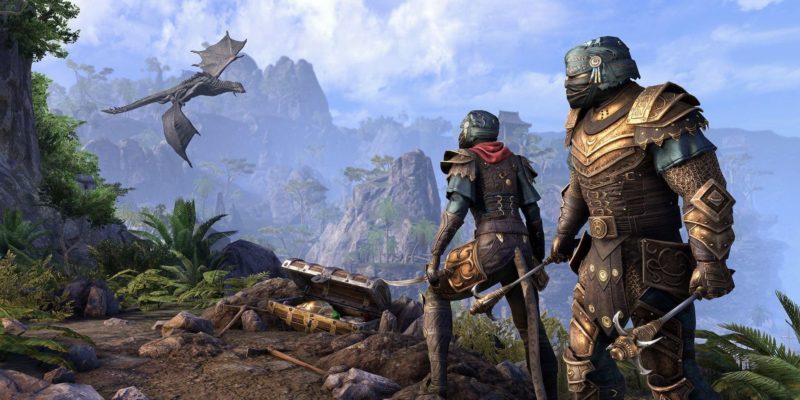 Bethesda unveiled a beautiful cinematic for The Elder Scrolls Online during The Game Awards last night. An old wizard, a Khajit wizard, and a couple of other fellows take down a dragon, but things end up going awry and the heroic victory quickly veers into tragedy. The trailer signals the conclusion of the Season of the Dragon that was introduced with Dragonhold, the latest DLC pack for The Elder Scrolls Online. And do I spy a familiar range of mountains?

Skyrim is already on every device imaginable, so why not port it to The Elder Scrolls Online, too? Kidding. But not really. At the end of the cinematic trailer, Bethesda teases a return to the gorgeous, boreal valleys of Skyrim. It’s no secret that Skyrim holds a special place in many gamers’ hearts, and it will likely wind up at the top of many Game of the Decade lists. So it’s fitting that TESO is making a return to Skyrim almost a decade after we set foot in its snowy climbs.

However, it was accompanied by a rather ominous message: “Explore the dark heart of Skyrim.” There’s a lot of room to take the story, but you have to assume that players will wind up in dank caverns beating back countless Draugrs.

The Elder Scrolls Online takes place a millennium before the events of Skyrim, so don’t everything to be familiar. Sure, the Throat of the World will be around, but Whiterun and Riften might not look quite the same – if they even exist at all. 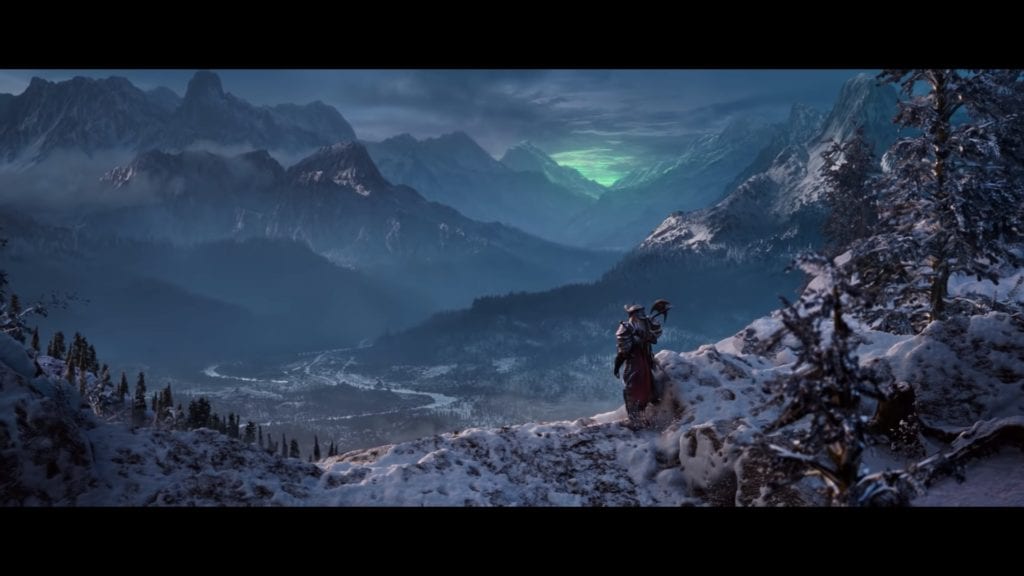 Following the conclusion of the Season of the Dragon, we can expect the newest year-long Season to incorporate Skyrim as a new province. There isn’t much information currently available, but we do know that Bethesda is hosting an event for the announcement. It will be held on January 16, 2020, and you can watch it on Twitch.

The Elder Scrolls Online: Elsweyr is currently $59.99 on Steam, though you can pick up the standard edition for $19.99. It might also be prudent to wait until December 19, when the Steam Holiday Sale begins.

The Outer Worlds DLC will expand its story in 2020