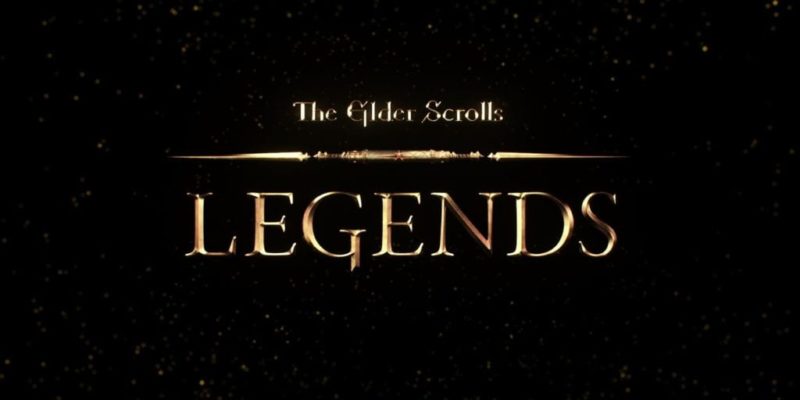 Bethesda has announced a free-to-play card game based on the The Elder Scrolls property. After all, if you’ve got a popular fantasy videogame property, you may as well turn it into a virtual card game.

The Elder Scrolls: Legends will be on both desktops (so, PC) and mobile devices “later this year.” I guess this may also put that whole ‘Scrolls‘ lawsuit against Mojang in a new light.

Fallout 4 has base-building, VATS, dogs, and a November launch