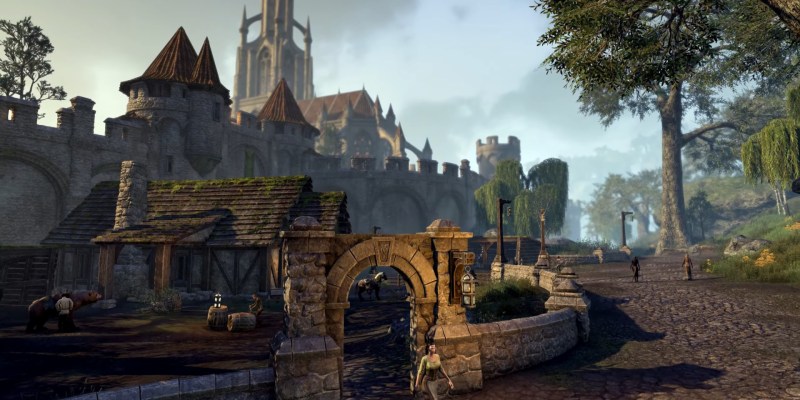 Earlier today, Bethesda give fans and curious onlookers a closer look at the next expansion for The Elder Scrolls Online, Blackwood. The expansion takes the game’s menagerie of wizards and warriors to the tepid, misty land of Blackwood, where the lizard-like Argonians call home. Aside from talking about the companion system, the team dropped a new trailer introducing us to the stories that wait. However, you won’t need to actually wait. To coincide with the announcement, Bethesda revealed that you can play The Elder Scrolls Online for free starting today along with the Blackwood prologue mission.

The free play event begins today, and lasts long enough to get a damn good feel of the expansion. It runs until April 13 at 10 AM ET — more than enough time to get all soggy and damp in Blackwood’s swamps. The free event includes the base version of The Elder Scrolls Online, so if you haven’t yet started the recent Gates of Oblivion story, now’s your chance. For those unaware, Gates of Oblivion is a storyline that began in the Flames of Ambition DLC, and continues with Blackwood.

You won’t be able to play all the way through Blackwood ahead of its June 8 launch, however. But you can experience its prologue questline: A Mortal’s Touch. Here, you’re joined by two companions as you investigate the shady dealings of a Daedric cult. Completing it will grant you the Daedric Unwarding Amulet. 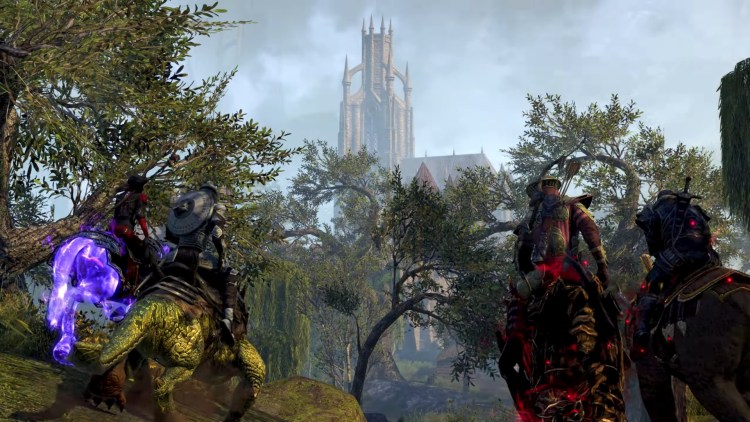 To Oblivion… and beyond

The trailer, called ‘All Roads Lead to the Deadlands,’ gives you a taste of what’s to come. I’m guessing that taste is something in the realm of mud and humidity, though. The dank swamps of Blackwood are controlled by the Argonians and Imperials, alike. And I think most fans of the series knows what it’s like when the Imperials stick their big noses into the business of other regions in Tamriel.

Check out the trailer below, then head to the official site if you’d like to try The Elder Scrolls Online: Blackwood for free.