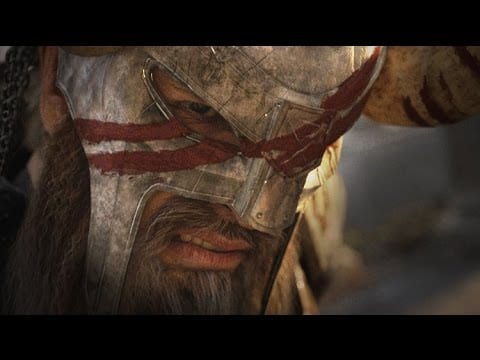 Bethesda have announced that The Elder Scrolls Online will be dropping its subscription fee in March.

The Elder Scrolls Online launched back on 4 April 2014, which means it’s managed nearly 11 months of subscription fees before dropping them and switching to a buy-to-play model. It’s roughly the same model as is now used by The Secret World – once you buy the game you can play it for free, but there’ll be an additional “ESO Plus” membership service offering in-game bonuses, a monthly load of Crowns to use in the store, and access to all DLC.

This is part of a rebranding, as the game will from then on be The Elder Scrolls Online: Tamriel Unlimited. And yes, the Tamriel Unlimited update is what’ll be adding an in-game Crown store (containing “convenience and customisation items”) and support for DLC modules.

This’ll all be happening on 17 March. At that point, anyone with an active subscription to The Elder Scrolls Online will automatically be enrolled into ESO Plus, while everyone else will be able to just enjoy the game without a monthly fee.

A statement from game director Matt Firor studiously manages to avoid explaining why this is happening, instead talking about how this gives players more choice as to how they want to pay for and play the game. Seriously, though – did anyone not see this coming?

This coincides with the launch of the final part of the game’s CGI trailer, titled The Confrontation. You can see that below.

Citizens of Earth launch trailer aims to get your vote