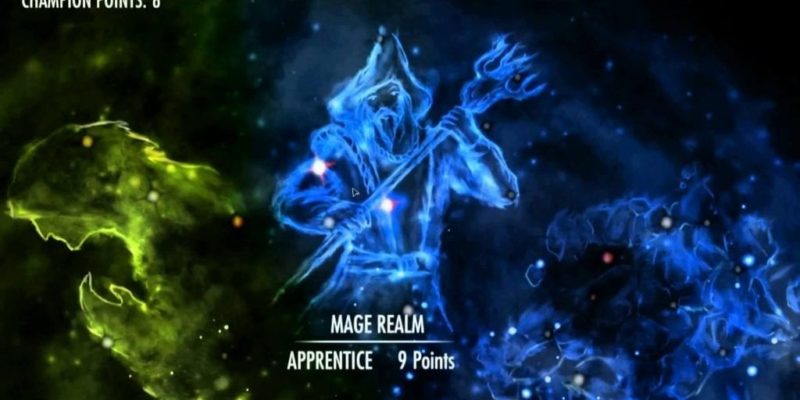 In preparation for the new “Champion System”, The Elder Scrolls Online has released a preparatory patch which includes a number of changes and bug fixes.

Patch v1.5.3 fixes a number of miscellaneous issues such as bug fixes and User Interface changes. Most of these updates are “quality of life” changes to make the experience smoother for players.

The key thing to note in these patch notes is an increase in XP granted for killing lower rank monsters in preparation for the new Champion System. Here are the specific XP changes:

The Champion System, which is slowly being implemented in a number of phases or mini-patches, allows for a much higher set of skills to be utilized when compared to Veteran Skills.

Since players will generally be stronger, this will allow for newer and more difficult content to be put in and it will essentially create an easier experience when playing through older content.

Here is a small preview of the Champion System and what it looks like:

For more details on v1.5.3 you can look at the full set of patch notes here and you can also look forward to the new Champion System being fully implemented in the very near future.