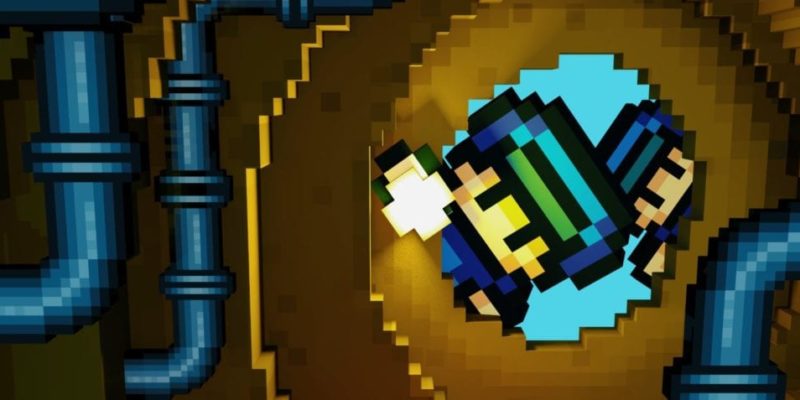 Escapology simulator The Escapists breaks out of Early Access (I’m sure nobody else has made that joke, anywhere) on 13 February. To advertise this fact, Team17 have put together a bit of a trailer.

It gives a pretty decent idea of the Skool Daze-but-in-prison title, showing off a bit of inmate routine, sneaking about in the vents at night and crafting items for later use in a daring exit. I previewed the Early Access version when it was slightly Early Access-er, so you can read what I thought over here if you fancy.

The most significant change from that time is that prisoners no longer start with a bunch of wire cutters and spades in their inventory. Which is for the best, really. It did make things a bit too easy.

I’ve been putting together a bit of a Beginner’s Guide to some of the more essential bits of knowledge every inmate should have, which you can expect to see published on the site this Friday. If you pick up The Escapists and find yourself confused, the hints and tips should get you off to a decent start.

Meanwhile, here’s the trailer. It features “In the Hall of the Mountain King,” which always add a touch of class to things.

By Stefan Bahruth16 hours ago
News