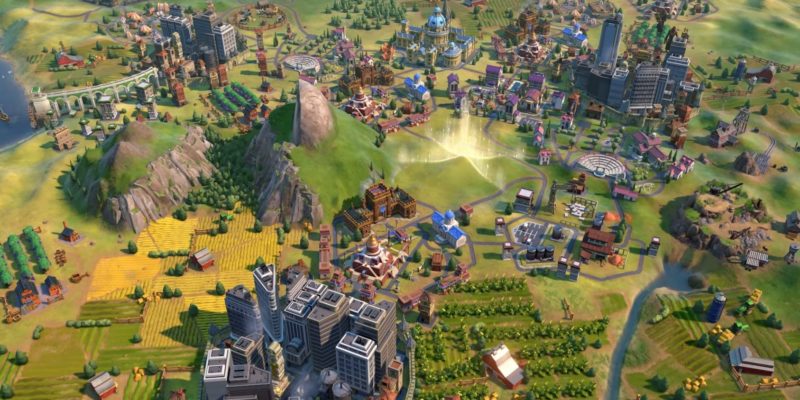 With Civilization VI introducing its New Frontier Pass, players have more to look forward to throughout the year. The season pass will provide additional content every couple of months all the way to 2021. Following the Maya and Gran Colombia Pack, 2K and Firaxis Games have announced the second DLC pack that will arrive July 23. The Ethiopia Pack will be available for anyone who has the New Frontier Pass or purchased separately.

With the Ethiopia Pack, players can now take charge of a new leader as well as a new civilization with Ethiopia. The Ethiopian leader will be able to garner more Faith from international Trade Routes. The new civilization can also tap on new ways that utilize Faith for a Culture Victory in Civilization VI.

The Ethiopia Pack will also see a new District being added to the game. The Diplomatic Quarter will help grant additional Diplomatic Favor for each Delegation or Embassy from a foreign nation, and each civilization is restricted to one such District. It can also help reduce the strength of opposing spies that have nefarious plans for the particular city or Districts.

Two buildings can also be built within the new District. The Consulate and Chancery all provide different benefits while guarding your civilization against spies. It also grants additional Gold, Science, Faith, and Influence Points per turn, while also reducing the level of enemy Spies when they target the city with the building or another city that has an Encampment. The Chancery grants more Faith and Influence Points per turn and provides Science when an enemy Spy is captured or killed.

In addition, the Ethiopia Pack will also include a new optional game mode called Secret Societies. This will add in four new powerful and mysterious Secret Societies to your world. Discovering any one of the Societies will unlock a unique Governor that provides powerful bonuses. The best part is that the special Governor need not be assigned to a particular city.

If you choose to pledge yourself to a particular Society for the entirety of the game, you can gain even more benefits. Alliance Points can be earned quicker if your fellow partners are members of the same Secret Society. Their diplomatic opinion of you will also be more favorable. On the flip side, those not of your affiliation will look at you more harshly.

In a new light 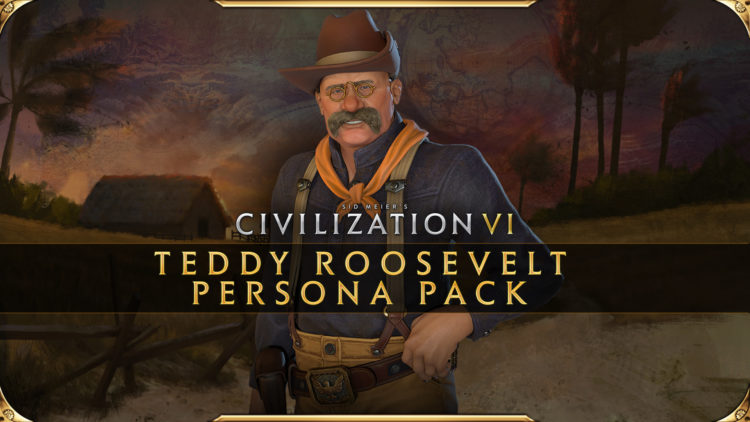 Together with the Ethiopia Pack, players who purchase the New Frontier Pass will receive two new Persona Packs. The Teddy Roosevelt and Catherine De Medici Persona Packs will add even more layers to these leaders. A new leader model and background, new gameplay bonuses, and an updated agenda will reflect their new personalities. “Rough Rider Teddy” excels at keeping the peace on his home continent, while “Magnificence Catherine” can use Luxuries to overwhelm the world with Culture and Tourism. 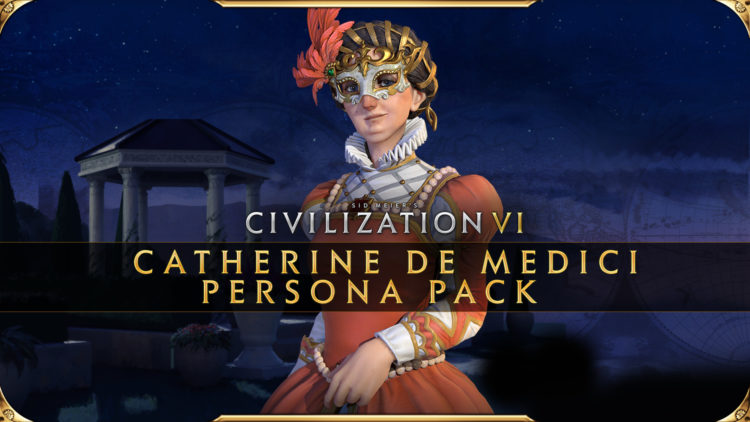 Civilization VI: New Frontier Pass is available on Steam. The Ethiopia Pack, already included in the season pass, will be available to be purchased separately when it launches on July 23.