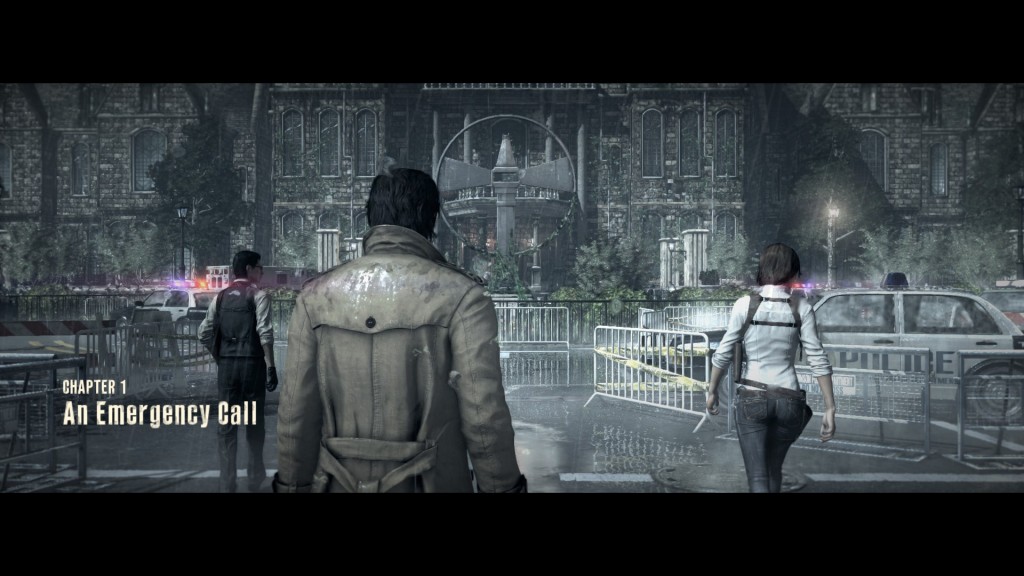 Hopefully, this will be the last time that The Evil Within looks like this on PC. Hopefully.

A sizeable new patch for The Evil Within aims to fix a lot of the issues PC players have with the game – like adding native 60 FPS support, and giving the option to remove letterboxing. Just in time for Halloween!

That’s the big stuff, but there are a few other bits and bobs tucked away in this monster of a patch. Achievements will now unlock properly even if the console is enabled, so those of us playing the game the way it wasn’t meant to be played can now actually unlock that stuff, and there are a few little fixes to localisation, plus a fix to the game starting in windowed mode the first time it’s run.

I haven’t had a chance to try this stuff out yet, but I very quickly stopped playing The Evil Within because the letterboxing was an utter abomination on the PC monitor. Definitely a horror experience, but probably not in the way Tango Gameworks intended.

By Keren Philosophales8 mins ago
News