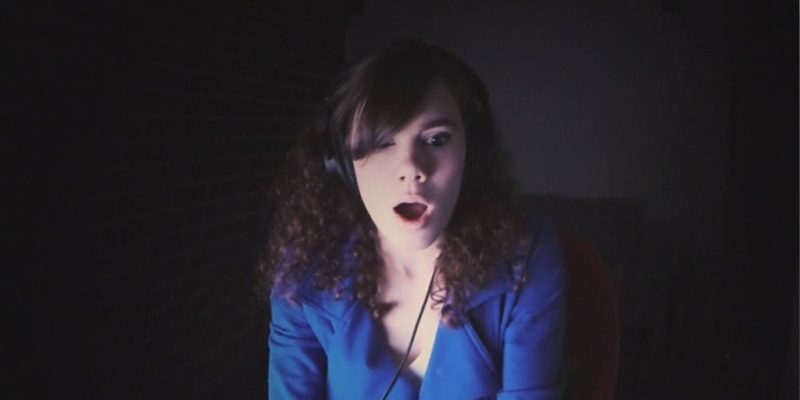 Am I the only one who glanced at that art and immediately thought “That’s Resident Evil 4”?

I’ve been saying for awhile that The Evil Within is out in August, so either I made that up or Bethesda have sneakily pushed it back. Either way, the Shinji Mikami-led horror title has today been dated for 21 October (or 23 October or 24 October, depending on whether you’re in the US, Australia, or Europe).

Said release date/delay announcement comes alongside the launch of a new trailer – which focuses on reaction shots of people being scared by The Evil Within – and an announcement of the pre-order bonuses. In this case, you’ll get access to the Fighting Chance Pack, which nets you a Medical Kit, a stat-upgrading Green Gel, a double-barrelled shotgun with three shells, an Incendiary Agony Bolt, and a Poison Agony Bolt. I remain entirely hopeful that this won’t make the game much easier, because pre-order bonuses that net you extra items always worry me.

You can have a looksee at the new trailer below.

The PS4 has already made Sony a profit

The best ever female pro gamers