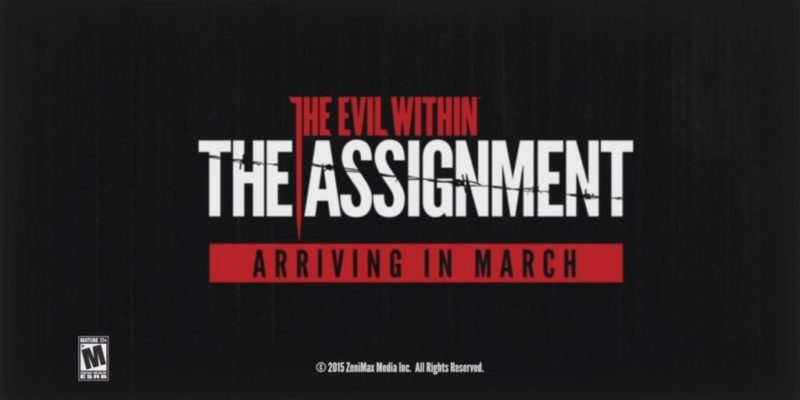 Bethesda has assigned The Evil Within’s The Assignment DLC a March release window, which means it’s pretty likely to come out some time during that month.

This DLC is part of the game’s inevitable Season Pass, and precedes two other releases: The Consequence (which will be part two of The Assignment) and The Keeper (which is something else entirely.)

In this first outing, the DLC will be all about Detective Castellanos’ partner from The Evil Within, Juli Kidman. You wouldn’t necessarily know that from the teaser trailer (below,) which makes it look like the add-on is about hiding in lockers from weird monsters with giant spotlights for heads.

At least, I think that’s what it’s trying to say. It’s not particularly useful, as trailers go. If you have the courage and moral fortitude to have 14 seconds of your time wasted, you can watch it below.

The Evil Within Getting First DLC Pack, The Assignment, This March

Overclocking Support Getting Booted Out Of Nvidia GTX 900M