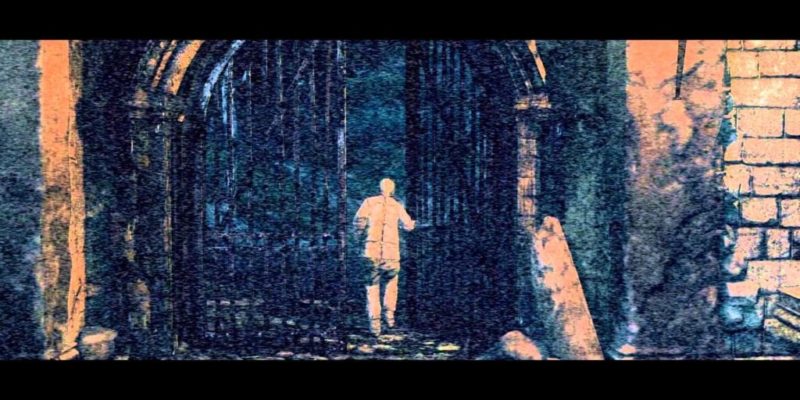 The Assignment, the first entry in a two-part expansion for The Evil Within starring a new player character, will launch on 10 March.

The Assignment gives you control of Juli Kidman, the partner of The Evil Within‘s protagonist Sebastian Castellanos, and will hopefully answer a few of the questions surrounding what the hell she was up to during the events of The Evil Within. Judging by the trailer, it’s going to be pretty spoiler heavy so you’ll likely want to have finished the original game before picking this up.

Juli’s story in The Evil Within: The Assignment will be concluded by The Consequence later this spring, with the third piece of DLC – The Executioner – letting you play as the villainous Keeper instead.

The Assignment will cost £6.99 on launch (10 March), or can be bought as part of the game’s £14.99 Season Pass. Potentially spoiler-y trailer below!